Sometimes the danger is on the inside...

High on a Cornish cliff sits a vast uninhabited mansion. Uninhabited except for Blake, a young woman of dubious background, secretive and alone, currently acting as housesitter. The house has a panic room. Cunningly concealed, steel lined, impregnable - and apparently closed from within. Even Blake doesn't know it's there. She's too busy being on the run from life, from a story she thinks she's escaped. But her remote existence is going to be invaded when people come looking for the house's owner, missing rogue pharma entrepreneur, Jack Harkness. Suddenly the whole world wants to know where his money has gone. Soon people are going to come knocking on the door, people with motives and secrets of their own, who will be asking Blake the sort of questions she can't - or won't - want to answer.

And will the panic room ever give up its secrets?

"Panic Room" is Robert Goddard at his nerve-shredding best. A sliver of a mystery kicks off a juggernaut of a thriller. Layers of secrets, half truths and lies must be peeled back to reveal what really lies within.

"Is this his best yet? Full of sinister menace and propulsive pace with twisty plotting".
Lee Child

Sometimes the danger is on the inside...High on a Cornish cliff sits a vast uninhabited mansion. Uninhabited except for Blake, a young woman of dubious background, secretive and alone, currently ...
Udostępnij
Prezentowane dane dotyczą zamówień dostarczanych i sprzedawanych przez . 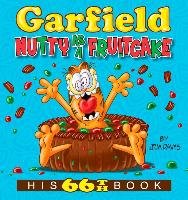 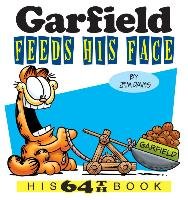 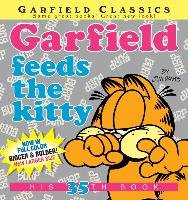 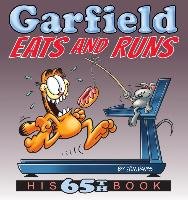