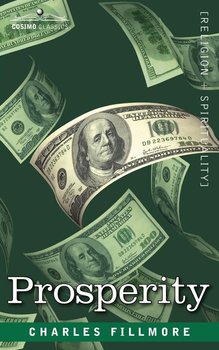 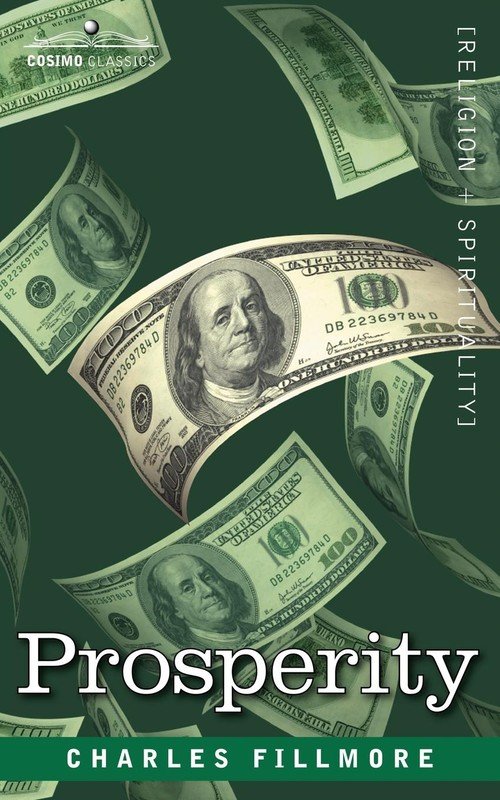 Wysyłamy w 2 tygodnie
American mystic CHARLES FILLMORE (1854-1948) was a founder of Unity Church, part of the early "New Age" movement called New Thought that was popular in the late 19th and early 20th centuries. Unity adheres to a "positive, practical Christianity," and this 1940 edition embodies that philosophy: it preaches that poverty is a sin, and that God wants us to be rich.a strain that has been picked up by some modern fundamentalist preachers in a way not entirely faithful to Fillmore's beliefs. Fillmore's lessons encompass. Fillmore's lessons encompass. . Spiritual Substance, the Fundamental Basis of the Universe . Spiritual Mind, the Omnipresent Directive Principle of Prosperity . Faith in the Invisible Substance, the Key to Demonstration . Man, the Inlet and Outlet of Divine Mind . The Law That Governs the Manifestation of Supply . Wealth of Mind Expresses Itself in Riches . God Has Provided Prosperity for Every Home . God Will Pay Your Debts . Tithing, the Road to Prosperity . Right Giving, the Key to Abundant Receiving . Laying Up Treasures . Overcoming the Thought of Lack

Thought Vibration Or, the Law of Attraction in the Thought World Atkinson William W.
0/5
48,99 zł

The Hidden Power and Other Papers Upon Mental Science Troward Thomas
0/5
66,99 zł 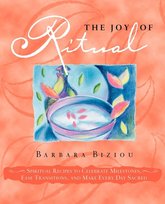 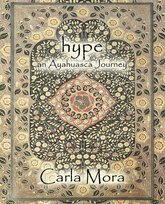 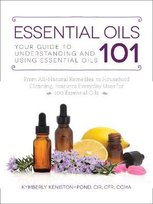