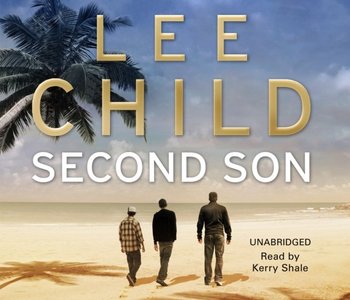 Ever wondered what early experiences shaped Reacher's explosive career as butt-kicker supreme, the one-man guided-missile battler for justice? In this original new short story, Lee Child looks back on an incident in his hero Jack Reacher's teenage years as the younger son of a tough career US Marine, on a faraway military base in the Pacific.'The coolest continuing series character now on offer' Stephen King 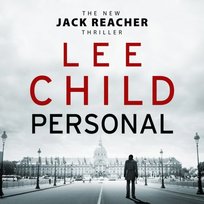 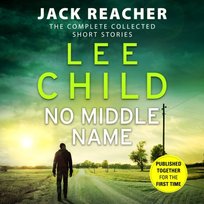 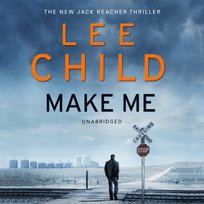 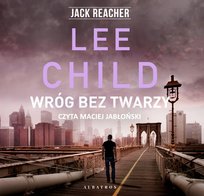 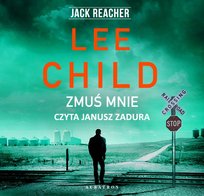 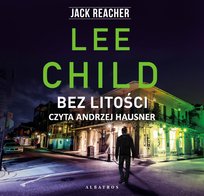 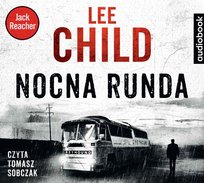 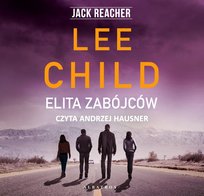 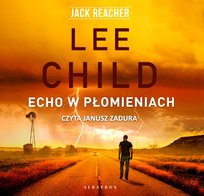 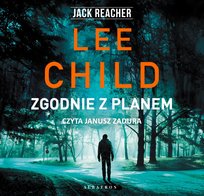 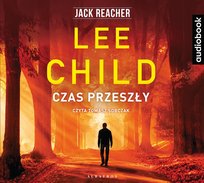 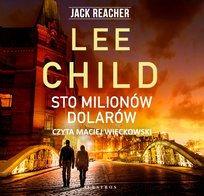 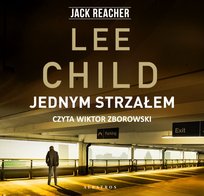 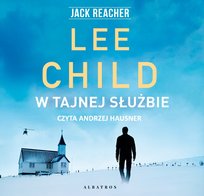 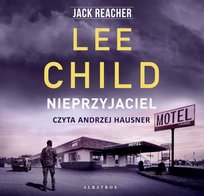 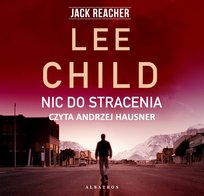 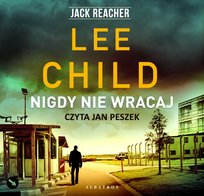 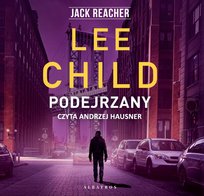 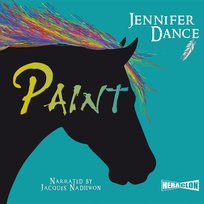