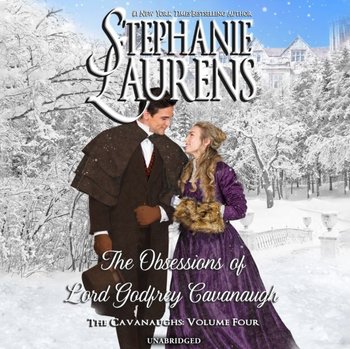 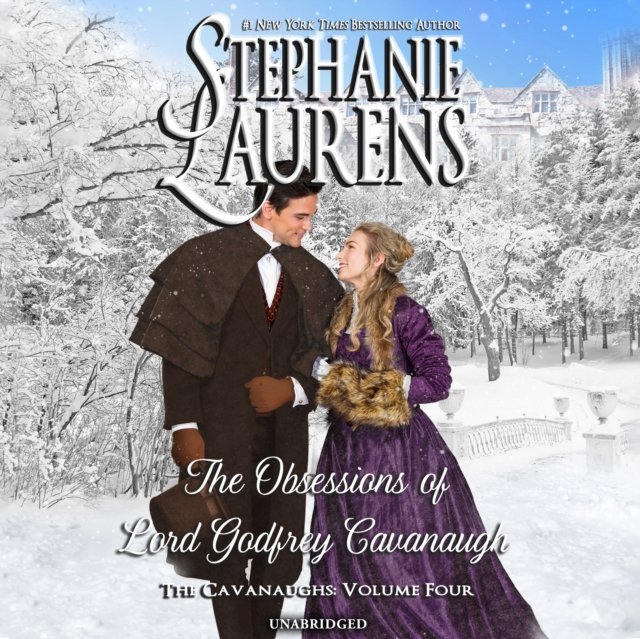 New York Times bestselling author Stephanie Laurens concludes the tales of the Cavanaugh siblings with the riveting story of the youngest brother and his search for a family of his own.The scion of a noble house brought low by a storm and the lady who nurses him back to health strive to unravel a web of deception that threatens her family and forces them to fight for what they hold most dear-family, each other, and love.Lord Godfrey Cavanaugh has no thoughts of marrying as he drives into North Yorkshire on a plum commission for the National Gallery to authenticate a Renaissance painting the gallery wishes to purchase. Then a snowstorm sweeps in, and Godfrey barely manages to haul himself, his groom, and his horses to their destination.Elinor Hinckley, eldest daughter of Hinckley Hall, stalwart defender of the family, right arm to her invalid father, and established spinster knows full well how much her family has riding on the sale of the painting and throws herself into nursing the initially delirious gentleman who holds her family's future in his hands.But Godfrey proves to be a far from easy patient. Through Ellie's and her siblings' efforts to keep him entertained and abed, Godfrey grows to know the family, appreciating and, ultimately, being drawn into family life of a sort he's never known.Eventually, to everyone's relief, he recovers sufficiently to assess the painting-only to discover that nothing is as it seems.Someone has plans-someone other than the Hinckleys-but who is pulling the strings is a mystery that Godfrey and Ellie find near-impossible to solve. Every suspect proves to have perfectly understandable, albeit hidden reasons for their behavior.Until the villain, panicked by their inquiries, strikes-directly at them-and forces them both to acknowledge what has grown to be the most important thing in their lives. Together they battle to save not just themselves, not just her family, but their futures. Hers, his, and theirs.

New York Times bestselling author Stephanie Laurens concludes the tales of the Cavanaugh siblings with the riveting story of the youngest brother and his search for a family of his own.The scion of a
Udostępnij 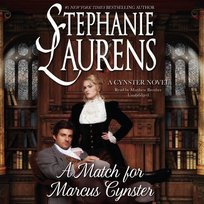 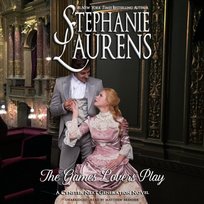 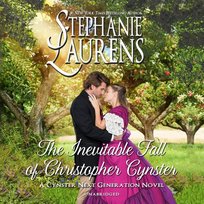 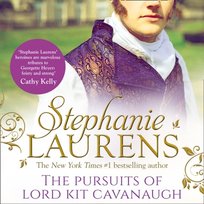 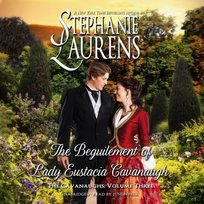