Vogue on Designers is a new series of fashion books which tell the fascinating stories of iconic designers accompanied by world-class photographs and illustrations from the Vogue archive. Hailed as 'the most influential female designer of the twentieth century', Coco Chanel pioneered classic easy-to-wear fashion for the modern woman. In 1921 she opened her Chanel boutique in Paris - still a destination store today - and launched her first Coco Chanel perfume, Chanel No.5. Perhaps her most important contribution to the fashion world was the simple, much-imitated 'little black dress' which made its debut in 1926. Other landmark creations include the Chanel suit and the quilted handbag. A testament to her lasting influence, these legendary designs remain as popular today as when they first appeared. Accompanied by original illustrations and images from celebrated photographers such as Cecil Beaton, in Vogue On Coco Chanel Bronwyn Cosgrave traces the story of Coco Chanel's iconic designs, style and glamorous, racy life. (Vogue magazine, the international fashion bible, has charted the careers of designers including Gucci, Prada, Versace & Dior, throughout the decades. Its unique archive of photographs, taken by the leading photographers of the day from Cecil Beaton to Mario Testino, and original illustrations, together with its stable of highly respected fashion writers, make Vogue the most authoritative and prestigious source of reference on fashion. With a circulation of over 160,000 and a readership of over 1,400,000, no brand is better positioned to present a library on the great fashion designers of the modern age.)

Vogue on Designers is a new series of fashion books which tell the fascinating stories of iconic designers accompanied by world-class photographs and illustrations from the Vogue archive. Hailed ...
Udostępnij
Prezentowane dane dotyczą zamówień dostarczanych i sprzedawanych przez . 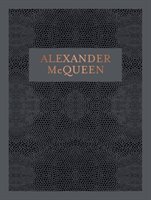 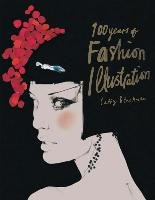 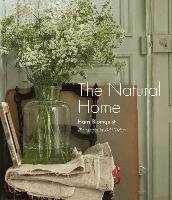 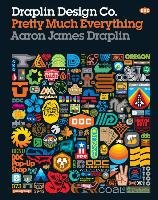 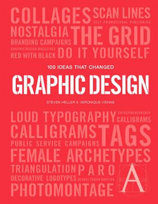 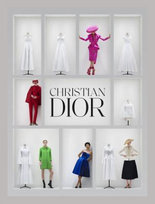 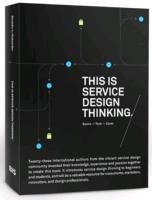 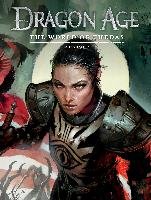