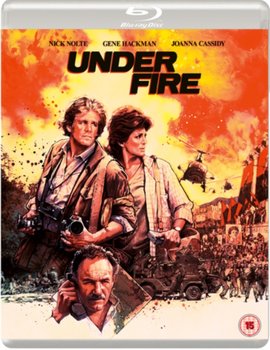 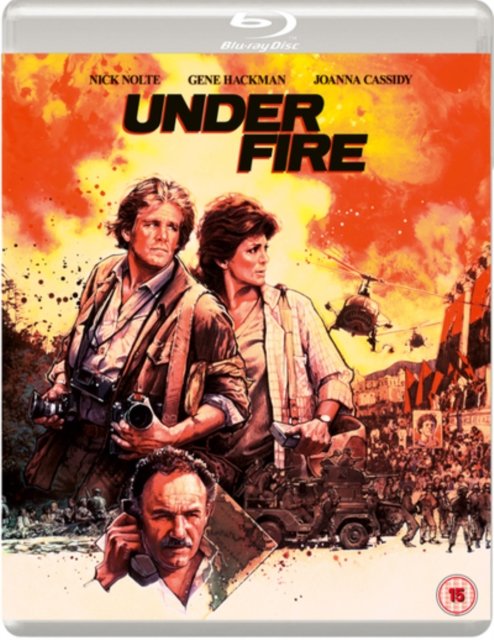 Roger Spottiswoode directs this American political thriller which stars Nick Nolte, Gene Hackman and Joanna Cassidy and is set during the latter part of the Nicaraguan Revolution in 1979. Acclaimed photo journalist Russell Price (Nolte) is based in Nicaragua covering what is expected to be the final days of the dictatorship along with his two colleagues, news reporter Alex Grazier (Hackman) and radio reporter Claire Stryder (Cassidy). When Grazier returns home to become a news anchor a relationship develops between Price and Stryder. Meanwhile, after a number of brutal attacks Price and Stryder struggle to maintain their neutrality and find themselves siding with the rebels and caught in a complex web of violence between the ruling regime and the revolutionaries.
Brak
ocen
5 0
4 0
3 0
2 0
1 0
Dziękujemy za dodanie recenzji 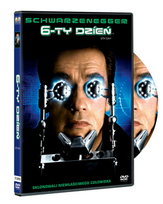