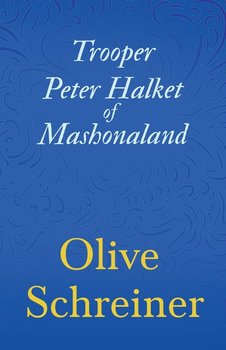 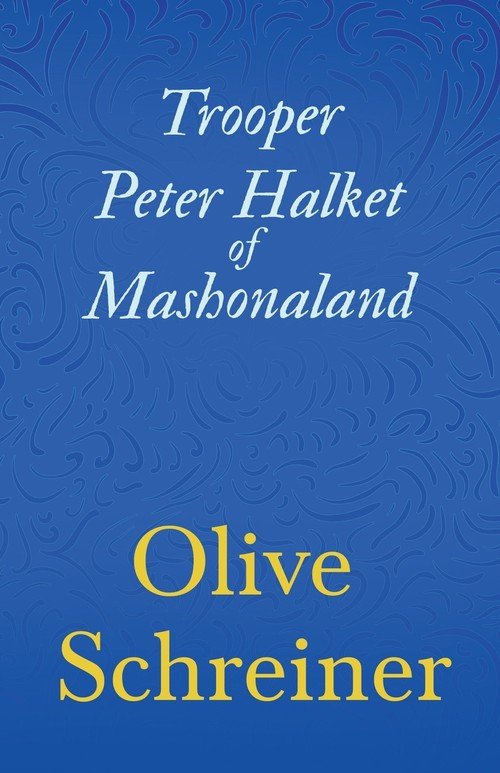 Wysyłamy w 6-8 dni
Originally published in 1897, "Trooper Peter Halket of Mashonaland" is a bitterly scathing allegory written about her disillusionment with the politics of Cecil John Rhodes. Schreiner became increasingly involved with the politics of the South Africa, leading her to make influential acquaintances such as Cecil John Rhodes, with whom she eventually became disillusioned and wrote a scathing allegory in his honour. Olive Schreiner (1855-1920) was a South African anti-war campaigner, intellectual, and author most famous for her highly-acclaimed novel "The Story of an African Farm" (1883), which deals with such issues as existential independence, agnosticism, individualism, and the empowerment of women. Other notable works by this author include: "Closer Union: a Letter on South African Union and the Principles of Government" (1909), and "Woman and Labour" (1911). Read & Co. Classics is proudly republishing this classic insightful work now in a new edition complete with a specially-commissioned new biography of the author. 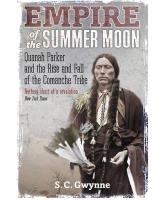 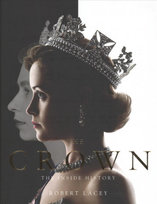 A Short History of Nearly Everything Bryson Bill
0/5
56,82 zł 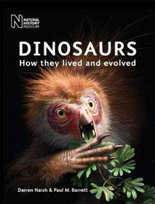 The Book of Alfalfa - History, Cultivation and Merits, Its Uses as a Forage and Fertilizer Coburn F. D.
0/5
155,99 zł

Order and Insecurity in Germany and Turkey Sencer Emre
0/5
258,00 zł