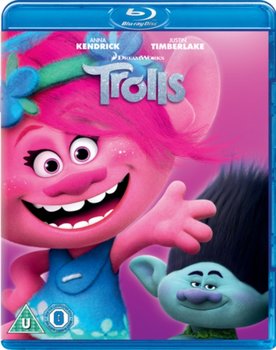 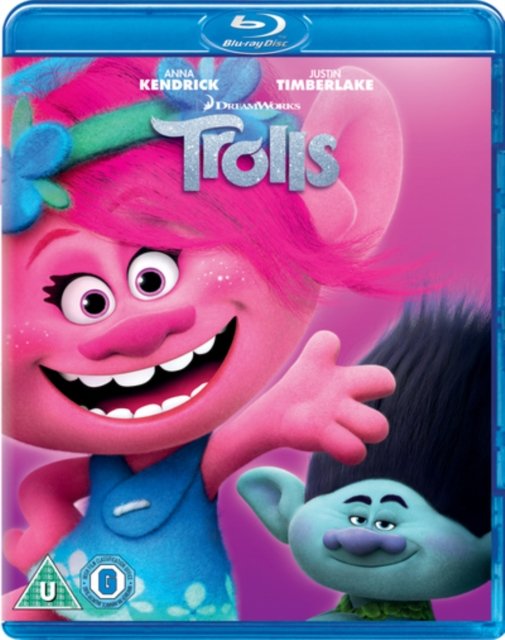 Wysyłamy w 24 godziny
Animated comedy featuring the voice talents of Justin Timberlake, Anna Kendrick, Gwen Stefani and James Corden. Branch (Timberlake) is a grumpy, paranoid loner who is quite content living on his own, away from the ridiculously happy population of Troll Village. When the village is invaded by troll-eating Bergens, the overly optimistic and annoyingly chirpy troll leader Poppy (Kendrick) comes to Branch for help. As the unlikely pair go on a journey to rescue their kidnapped friends, they both find themselves realising what they have been missing. The film was nominated for the Golden Globe Award for Best Original Song - Motion Picture (Can't Stop the Feeling) and the Academy Award for Best Original Song (Can't Stop the Feeling). 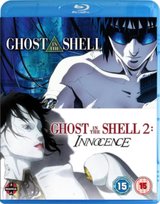 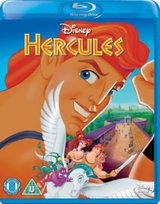 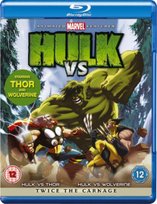