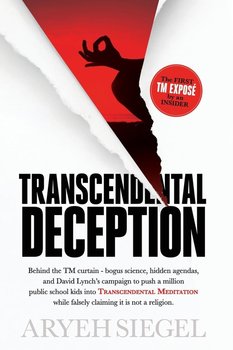 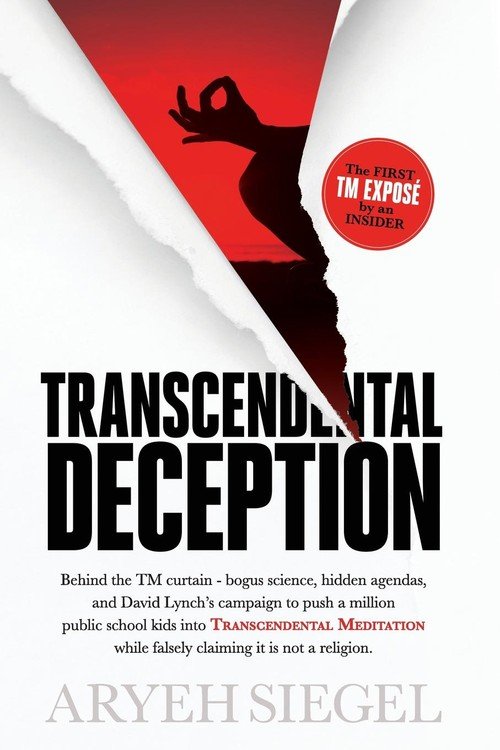 A Key To The Books Of Ainslie Meares
Bruhn Owen Obcojęzyczne | paperback
46,49 zł

Author Aryeh Siegel was first introduced to TM in the early 1970s. What started off as a casual interest in meditation to relieve stress, morphed into an all-encompassing way of life for nearly ten years. Siegel became a TM teacher and worked at TM’s U.S. headquarters in Los Angeles. He was involved with some early studies that were supposed to demonstrate the power and efficacy of the TM approach. He also participated in what is called the “TM Sidhi” program which promised that meditators could learn to levitate, become invisible, develop miraculous powers, achieve permanent, perfect health, and even eternal life.

Over time, Siegel became disillusioned with both the TM practice and the organization. He saw that the so-called research TM was pushing was biased, poorly designed, and flawed. Much of the science behind TM is but a form of contrived promotion. Although Siegel seriously practiced TM and the Sidhi program for years, he experienced no miraculous powers, no flying or levitating, just wishful thinking and hype. It became increasingly evident to him that TM was an adapted form of Hinduism, a religion, but was being falsely promoted to the public as secular and scientific. And lastly, Siegel experienced the TM organization as becoming increasingly authoritarian and cultic.

Siegel’s new book, Transcendental Deception, is the first comprehensive look at the TM movement written by a former insider.

• Deconstructs the practices and philosophy of the Maharishi and the TM organization, demonstrating just how much it is a religion
• Thoroughly analyzes TM’s secret religious ceremony – the Puja – and explains why the TM movement keeps its content hidden so that individuals, public school parents, teachers, and administrators don’t realize the true meaning of the Sanskrit ritual
• Explores how TM continues to maintain the fantasy that it is not a religion, but instead endlessly repeats the narrative that it is secular and scientific
• Analyzes research on the TM practice and demonstrates how most of it is preliminary, inconsequential or bogus

For many people, this book will be a surprise, even shocking. Over the decades, millions have taken TM, seeing the practice as a simple form of meditation or stress-reduction. Some people benefit, but that is true of many types of meditation, not just TM. Most people who practice TM know nothing about the organization and what goes on behind the scenes. This is especially true for the many celebrities from Jerry Seinfeld to Tom Hanks.

Someone needed to set the record straight, and with his experience in TM and his academic background in public health and behavioral science research, he thought he should be the one to do it.

“To be clear, I am not against meditation,' says author Aryeh Siegel. “In America, anyone is free to practice whatever religion they want or no religion at all, but what concerns me is the deception at the heart of TM. No religion has a place in our public school system. TM has falsely promoted itself for decades. It is important that people know the truth. That’s why I wrote this book.”

Author Aryeh Siegel was first introduced to TM in the early 1970s. What started off as a casual interest in meditation to relieve stress, morphed into an all-encompassing way of life for nearly ten ...
Udostępnij
Prezentowane dane dotyczą zamówień dostarczanych i sprzedawanych przez empik.

The Headspace Guide to Meditation and Mindfulness: How Mindfulness Can Change Your Life in Ten Minutes a Day Puddicombe Andy
0/5
81,79 zł 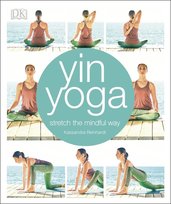 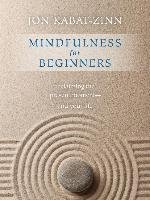 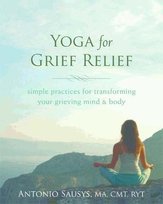 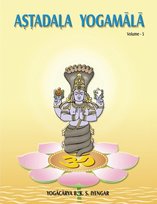 Yoga Journal for Beginners an Introduction to the Types of Yoga Scott Julian B.
0/5
46,99 zł 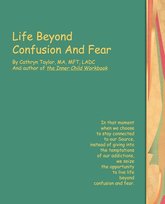