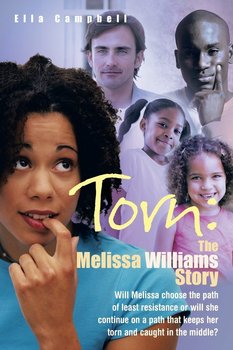 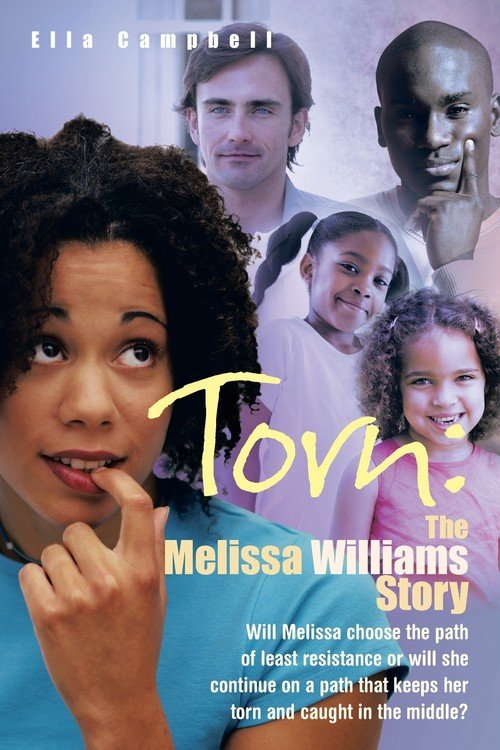 We Must Hear All the Stories
Ekenna Chief Nnamdi A. Obcojęzyczne | paperback
70,99 zł

Wysyłamy w 2 tygodnie
Melissa Williams, a small town Alabama girl, takes you on her journey as she goes through a very difficult time in her life. Although her high school years were quite memorable, there is one moment in time that stands out more than others. Melissa and three of her closest friends often find themselves hanging out at night clubs. The fact that it was usually on school nights didn't matter much to them. But, on one night in particular, they return to the Club after having left already and this one decision changes Melissa's life forever. Because of her troubled past, she struggles in relationships with men. But just when she thinks she has it all figured out, an accusation of infidelity causes her to question herself even more. She doesn't know what to do about it nor does she know where to turn for advice. Melissa's faith in God is put to the test when that accusation forces her to deal with a seemingly corrupted legal system in Florida. Just like many of us, Melissa wants to do the right things and make better choices, but she keeps finding herself going around in circles and ending up with the same results. Although she is somewhat limited, she doesn't limit herself to other possibilities of happiness. Will she choose the path of least resistance or will she continue on a path that keeps her torn and caught in the middle? After reading this book, you will begin to look at your own life's struggles in the same way that Melissa had to eventually do. Although Melissa's decisions may not have all worked in her favor at the time, she learned how to depend on the people that God placed in her path.

Melissa Williams, a small town Alabama girl, takes you on her journey as she goes through a very difficult time in her life. Although her high school years were quite memorable, there is one moment ...
Udostępnij
Prezentowane dane dotyczą zamówień dostarczanych i sprzedawanych przez empik. 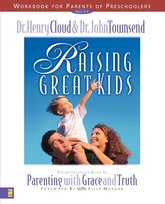