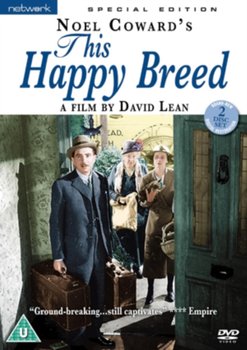 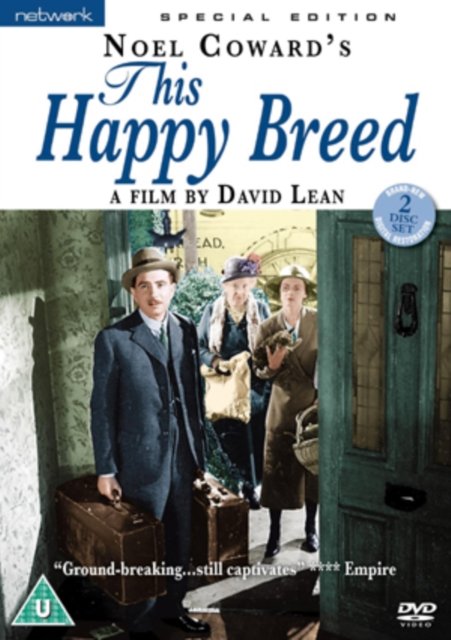 An episodic tale of an average working class family in the interwar years. Narrated by Laurence Olivier and directed by David Lean, the story traces the melodrama caused by illicit affairs, family bereavement, the first ripples of women's liberation and political instability in the country during the General Strike. It highlights the fact that these internal wranglings are all happening in one house in an average street, and that each average house has its own dramatic stories to tell. Adapted from Noel Coward's stage play.
Brak
ocen
5 0
4 0
3 0
2 0
1 0
Dziękujemy za dodanie recenzji 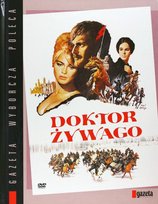 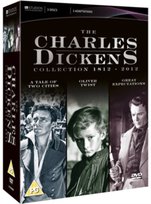 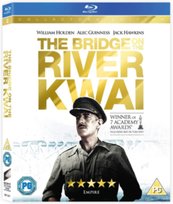 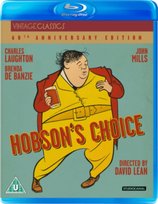 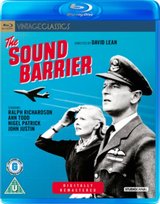 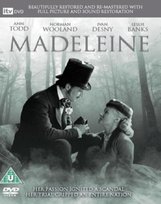