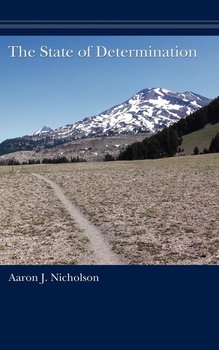 The State of Determination 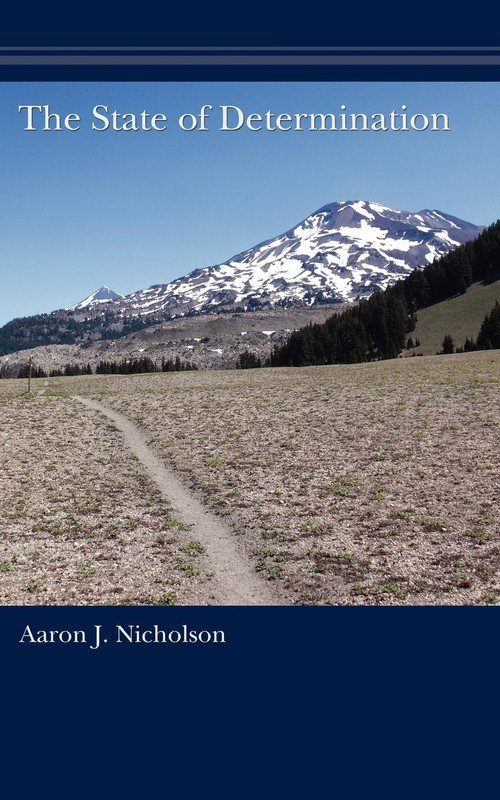 The State of Determination (paperback)

Do We Not Bleed?
Taylor Daniel Obcojęzyczne | paperback
66,99 zł

Wysyłamy w 2 tygodnie
Synopsis: In summer of 2008, Aaron J. Nicholson set out to complete the unthinkable: a 460-mile solo backpacking trip across the State of Oregon without resupplying food or gear. Carrying an immensely heavy pack containing an unappetizing variety of calorie-rich foods, he started his quest at the California border and trekked north on the Pacific Crest National Scenic Trail, determined to reach the Columbia River. But could it be done? Did he possess the resolve and stamina necessary to achieve his one-pack goal? Or would he succumb to exhaustion or the forces of nature? The State of Determination chronicles Nicholson's careful planning and execution of the journey, as well as his unforgettable adventures on the trail. Endorsements: "What Aaron Nicholson describes as 'a great and somewhat ridiculous project'--hiking the Pacific Crest Trail the length of Oregon without restocking food or supplies--becomes the adventure of a lifetime. You'll find yourself cheering him on as he tackles the physical and logistical challenges of his trek. If you have to carry all your food for five hundred miles, should you take marshmallows? . . . Read Nicholson's journal and find out." --William L. Sullivan Author of Listening for Coyote "In Germany there is a long tradition of the wanderjahr, a period of learning-through-travel. In The State of Determination, Aaron Nicholson walks into his own trans-Oregon PCT quest as a self-proclaimed 'reckless, under-experienced, fool-hardy individual' . . . He went on a walkabout in the wilderness and emerged having found himself. I recommend his story as an example of the transformative power of walking toward a distant horizon." --Ron Strickland Author of Pathfinder: Blazing a New Wilderness Trail in Modern America Author Biography: Aaron J. Nicholson is a native Oregonian and graduate of Oregon State University. His greatest aspiration is to complete a through-hike of the entire Pacific Crest Trail.

Właśnie zrecenzowałem The State of Determination

Synopsis: In summer of 2008, Aaron J. Nicholson set out to complete the unthinkable: a 460-mile solo backpacking trip across the State of Oregon without resupplying food or gear. Carrying an ...
Udostępnij
Prezentowane dane dotyczą zamówień dostarczanych i sprzedawanych przez empik.

Poetry Night at the Ballpark and Other Scenes from an Alternative America Kauffman Bill
0/5
218,99 zł