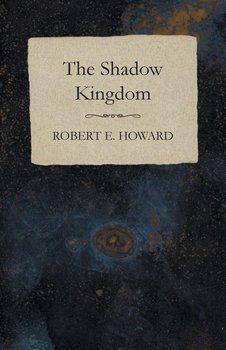 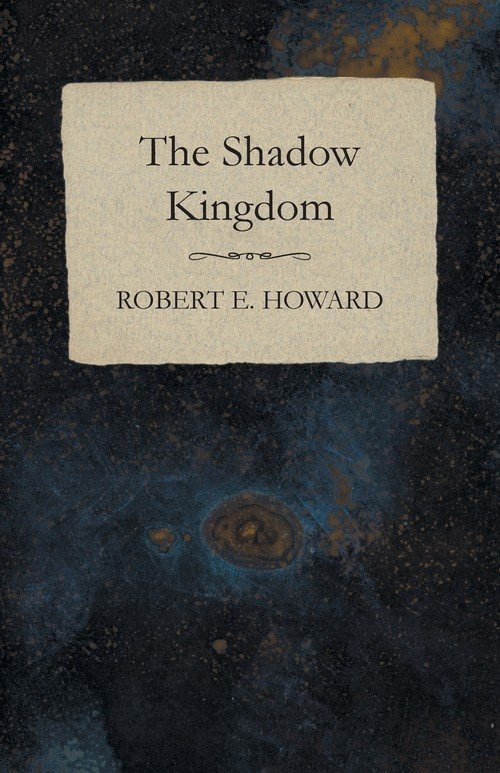 Wysyłamy w 2 tygodnie
This early work by Robert E. Howard was originally published in 1929 and we are now republishing it with a brand new introductory biography. 'The Shadow Kingdom' is a story in the Kull series in which Kull is tricked by the Serpent Men and barely escapes with his life. Robert Ervin Howard was born in Peaster, Texas in 1906. During his youth, his family moved between a variety of Texan boomtowns, and Howard - a bookish and somewhat introverted child - was steeped in the violent myths and legends of the Old South. At fifteen Howard began to read the pulp magazines of the day, and to write more seriously. The December 1922 issue of his high school newspaper featured two of his stories, 'Golden Hope Christmas' and 'West is West'. In 1924 he sold his first piece - a short caveman tale titled 'Spear and Fang' - for $16 to the not-yet-famous Weird Tales magazine. Howard's most famous character, Conan the Cimmerian, was a barbarian-turned-King during the Hyborian Age, a mythical period of some 12,000 years ago. Conan featured in seventeen Weird Tales stories between 1933 and 1936 which is why Howard is now regarded as having spawned the 'sword and sorcery' genre. The Conan stories have since been adapted many times, most famously in the series of films starring Arnold Schwarzenegger.

This early work by Robert E. Howard was originally published in 1929 and we are now republishing it with a brand new introductory biography. 'The Shadow Kingdom' is a story in the Kull series in ...
Udostępnij
Prezentowane dane dotyczą zamówień dostarczanych i sprzedawanych przez empik. 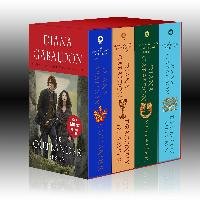 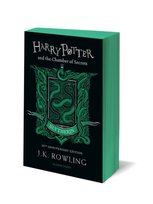 Fast This Way: Burn Fat, Heal Inflammation and Eat Like the High-Performing Human You Were Meant to be Asprey Dave
0/5
69,99 zł

A Tale of the House of the Wolfings and All the Kindreds of the Mark Written in Prose and in Verse Morris William
0/5
137,99 zł