Wysyłamy w 72 godziny
Oscar-nominated comedy about an oddball New York family of former child geniuses from writer-director Wes Anderson ('Rushmore'). Before their marriage floundered, Royal Tenenbaum (Gene Hackman) and his wife Etheline (Angelica Huston) succeeded in raising three prodigies: business supremo Chas (Ben Stiller), prize-winning playwright Margot (Gwyneth Paltrow) and tennis champion Richie (Luke Wilson). Now, after years of separation, and with the children grown-up and the memory of their prodigy faded, Royal returns to his family and tries to make amends. However, with Royal's history of lies and betrayal, his offspring - who all now have problems of their own - are going to have trouble welcoming him back. 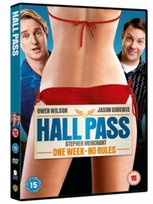 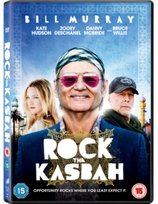