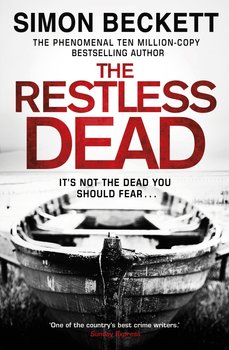 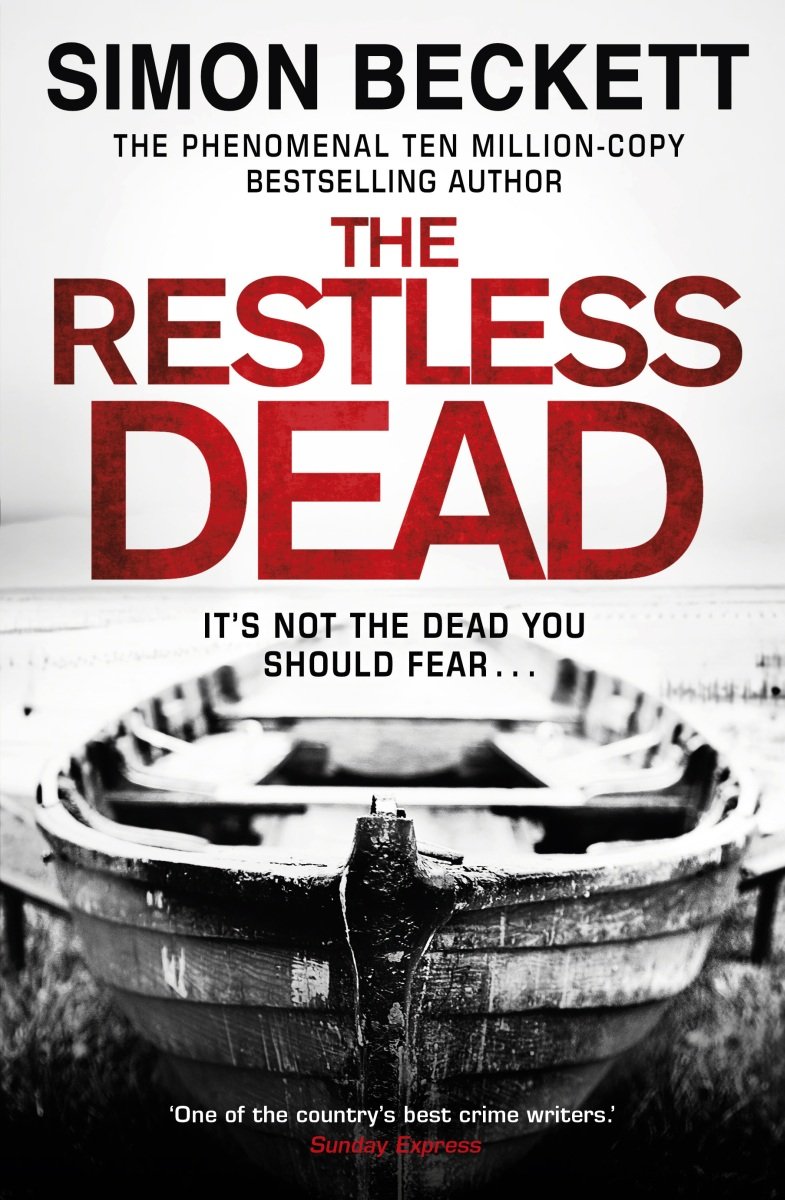 ‘Composed of over sixty per cent water itself, a human body isn’t naturally buoyant. It will float only for as long as there is air in its lungs, before gradually sinking to the bottom as the air seeps out. If the water is very cold or deep, it will remain there, undergoing a slow, dark dissolution that can take years. But if the water is warm enough for bacteria to feed and multiply, then it will continue to decompose. Gases will build up in the intestines, increasing the body’s buoyancy until it floats again.

It was on a Friday evening that forensics consultant Dr David Hunter took the call: a Detective Inspector Lundy from the Essex force. Just up the coast from Mersea Island, near a place called Backwaters, a badly decomposed body has been found and the local police would welcome Hunter's help with the recovery and identification . . .

Because they would like it to be that of Leo Villiers, the 31 year-old son of a prominent local family who went missing weeks ago, and they are under pressure to close the case. Villiers was supposed to have been having an affair with a married woman, Emma Derby. She too is missing, and the belief is that the young man disposed of his lover, and then killed himself. If only it was so straightforward.

But Hunter has his doubts about the identity of the remains. The hands and feet are missing, the face no longer recognisable. Then further remains are found - and suddenly these remote wetlands are giving up yet more grisly secrets. As Hunter is slowly but surely drawn into a toxic mire of family secrets and resentments, local lies and deception, he finds himself unable, or perhaps unwilling, to escape even though he knows that the real threat comes from the living, not the dead.

With its eerie and claustrophobic sense of place, explosive heart-in-mouth moments, and viscerally authentic forensics and police procedural detail, coupled with David Hunter’s own uncanny ability to understand the living as much as the dead, The Restless Dead stands as a masterclass in crime fiction and marks the stunning return of one of the genre’s best.

‘Composed of over sixty per cent water itself, a human body isn’t naturally buoyant. It will float only for as long as there is air in its lungs, before gradually sinking to the bottom as the air ...
Udostępnij
Prezentowane dane dotyczą zamówień dostarczanych i sprzedawanych przez empik.