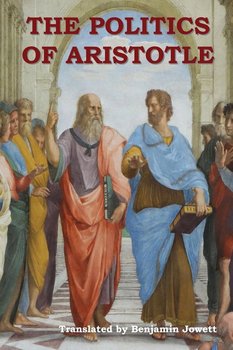 The Politics of Aristotle 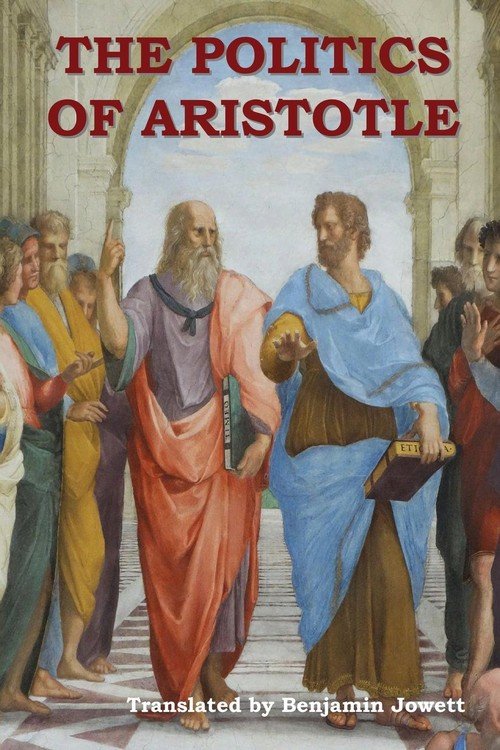 The Politics of Aristotle ( paperback)

Aristotle's life was primarily that of a scholar. However, like the other ancient philosophers, it was not the stereotypical ivory tower existence. His father was court physician to Amyntas III of Macedon, so Aristotle grew up in a royal household. Aristotle also knew Philip of Macedon (son of Amyntas III) and there is a tradition that says Aristotle tutored Philip’s son Alexander, who would later be called 'the Great' after expanding the Macedonian Empire all the way to what is now India. Clearly, Aristotle had significant firsthand experience with politics, though scholars disagree about how much influence, if any, this experience had on Aristotle's thought. There is certainly no evidence that Alexander's subsequent career was much influenced by Aristotle's teaching, which is uniformly critical of war and conquest as goals for human beings and which praises the intellectual, contemplative lifestyle. It is noteworthy that although Aristotle praises the politically active life, he spent most of his own life in Athens, where he was not a citizen and would not have been allowed to participate directly in politics.

Aristotle studied under Plato at Plato's Academy in Athens, and eventually opened a school of his own (the Lyceum) there. As a scholar, Aristotle had a wide range of interests. He wrote about meteorology, biology, physics, poetry, logic, rhetoric, and politics and ethics, among other subjects. His writings on many of these interests remained definitive for almost two millennia. They remained, and remain, so valuable in part because of the comprehensiveness of his efforts. For example, in order to understand political phenomena, he had his students collect information on the political organization and history of 158 different cities. The Politics makes frequent reference to political events and institutions from many of these cities, drawing on his students' research. Aristotle’s theories about the best ethical and political life are drawn from substantial amounts of empirical research. (Source: The Internet Encyclopedia of Philosophy)

Właśnie zrecenzowałem The Politics of Aristotle

Aristotle's life was primarily that of a scholar. However, like the other ancient philosophers, it was not the stereotypical ivory tower existence. His father was court physician to Amyntas III ...
Udostępnij
Prezentowane dane dotyczą zamówień dostarczanych i sprzedawanych przez empik.

Cambridge Texts in the History of Political Thought Aristotle
0/5
120,00 zł

Elon Musk. How the Billionaire CEO of Spacex and Tesla is Shaping Our Future Vance Ashlee
4.8/5
39,99 zł

How to Win Friends and Influence People Carnegie Dale
5/5
32,81 zł 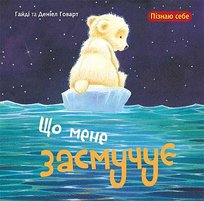