The Pit and the Pendulum (brak polskiej wersji językowej)

Wysyłamy w 72 godziny
Roger Corman directs this horror starring Vincent Price, John Kerr and Barbara Steele. Nicholas Medina (Vincent Price) lives in a castle complete with a torture chamber built during the Spanish Inquisition. After the death of his wife Elizabeth (Steele), Nicholas slowly goes mad, hears her voice and becomes convinced that he has buried her alive. When her brother Francis Barnard (Kerr) pays a visit he is shocked to learn of Elizabeth's death and doesn't buy Nicholas' explanation that she died from a rare blood disease. He vows to stay until he discovers the truth but the circumstances surrounding her death only become more mysterious when he learns she died of fright in the castle's hidden torture chamber. A twist in the tale leads to a horrific denouement in the chamber for all of those in the castle. 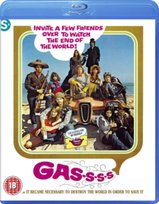 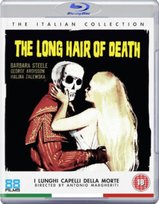 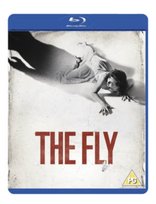 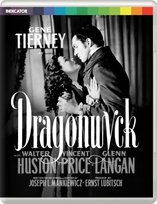 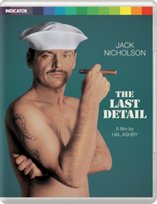 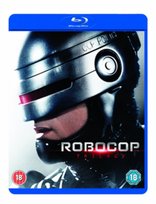