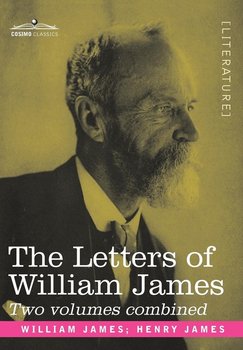 The Letters of William James 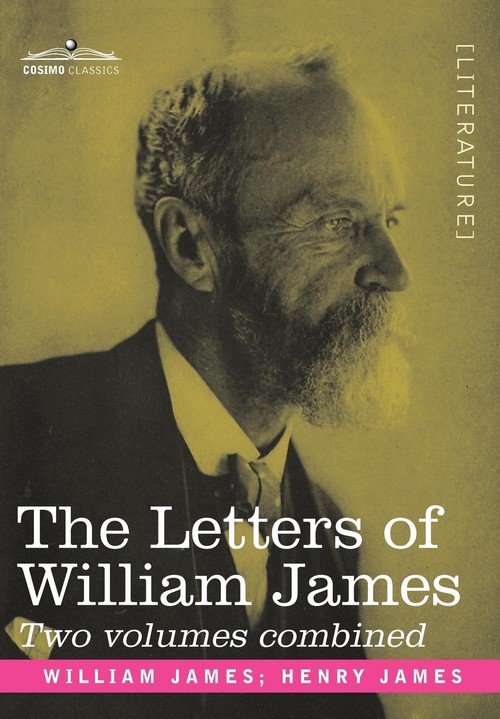 The Letters of William James (paperback)

On Some of Life's Ideals
James William Obcojęzyczne | paperback
47,99 zł

Wysyłamy w 3 tygodnie
American psychologist and philosopher WILLIAM JAMES (1842–1910), brother of novelist Henry James, was a groundbreaking researcher at Harvard University, author of such works as Principles of Psychology (1890) and The Varieties of Religious Experience: A Study in Human Nature (1902), and one of the most influential academics of the 19th century. His collected letters—edited by his son, also named HENRY JAMES (1879-1947)—here afford us an intimate look into the great thinker’s mind: he was a man of delightfully wide-ranging interests and ambitions, and a correspondent of great animation and wit. Originally published in 1920 in two volumes but here presented in one, the letters run the course of James’s adult life, and were written to everyone from family to professional colleagues and others, including such luminaries as Hugo Münsterberg, George Santayana, H. G. Wells, John Jay Chapman, Henri Bergson, and John Dewey. Offering provocative insight into James’s temperament, biases, instincts, and unique perspectives, this is essential reading for anyone hoping to truly understand his work.

The Essential Dykes To Watch Out For Bechdel Alison
0/5
98,99 zł

The Varieties of Religious Experience: A Study in Human Nature James William
0/5
83,99 zł

The Constitution and What It Means James William
0/5
69,99 zł

Talks To Teachers On Psychology, And To Students On Some Of Life's Ideals James William
0/5
52,99 zł