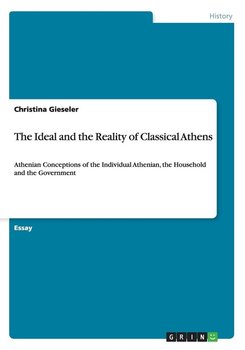 The Ideal and the Reality of Classical Athens 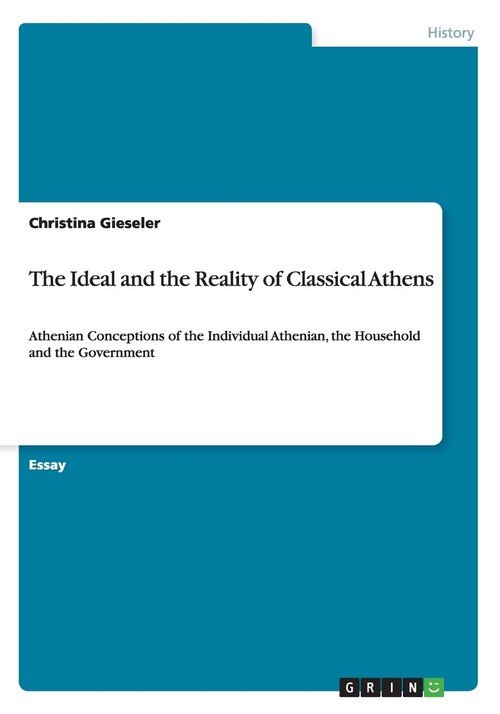 The Ideal and the Reality of Classical Athens (sewn)

Essay from the year 2007 in the subject History - World History - Early and Ancient History, grade: 1,0, Hawai'i Pacific University, course: Introduction to Greco-Roman Civilization, language: English, abstract: 19th century historians such as Edith Hamilton believed that Classical Athens was an ideal society of "law and freedom, truth and religion, beauty and goodness" (Wiesner et al. 127). However, not all historical evidence supports this opinion, and it has to be taken care about the intentions and contexts of each literary evidence. Some might be realistic approaches, others might convey idealized or even purely ideal viewpoints. This essay intends to examine the ideal conceptions which Pericles, Aristotle, and Xenophon set forth for the individual, the household and the government; also, these views will be compared and contrasted with more realistic descriptions such as The Melian Debate, the opinion of an unknown author about Athenian Democracy and the purely idealistic view that Plato argues for. Furthermore, it will be attempted to establish a connection between the written sources and depictions of archaeological findings.

Właśnie zrecenzowałem The Ideal and the Reality of Classical Athens

The Semantic Charging of Space in "The Castle of Otranto" (Gothic Novel) Gieseler Christina
0/5
71,99 zł

The Effects of Multiperspectival Narration on the Representation of Christophine in 'Wide Sargasso Sea' Gieseler Christina
0/5
74,99 zł