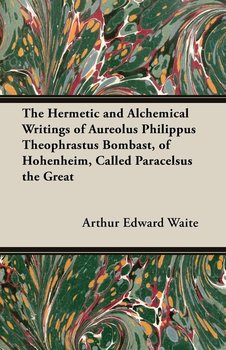 The Hermetic and Alchemical Writings of Aureolus Philippus Theophrastus Bombast, of Hohenheim, Called Paracelsus the Great 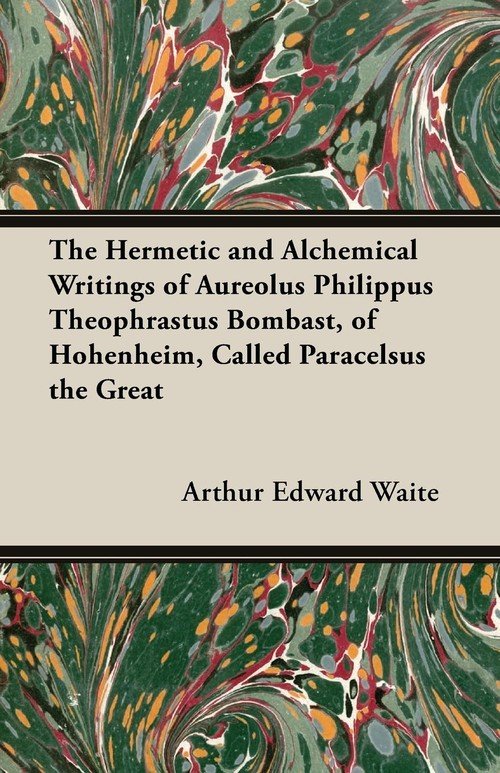 Wysyłamy w 2 tygodnie
This early work by Arthur Edward Waite was originally published in the early 20th century and we are now republishing it with a brand new introductory biography. 'The Hermetic and Alchemical Writings of Aureolus Philippus Theophrastus Bombast Vol. II.' is one of Waite's works on the history of occultism. Arthur Edward Waite was born on the 2nd of October, 1857 in America. After the death of his father, Waite and his mother returned to her native England, where he was raised in North London, attending St. Charles' College from the age of thirteen. Waite left school to become a clerk, but also wrote verse in his spare time. The death of his sister, Frederika Waite, in 1874 soon attracted him into psychical research. Waite became a prolific author with many of his works being well received in academic circles. He wrote occult texts on subjects including divination, esotericism, Rosicrucianism, Freemasonry and ceremonial magic, Kabbalism, and alchemy.

This early work by Arthur Edward Waite was originally published in the early 20th century and we are now republishing it with a brand new introductory biography. 'The Hermetic and Alchemical Writings
Udostępnij
Prezentowane dane dotyczą zamówień dostarczanych i sprzedawanych przez empik.

Alchemy - The Turba Philosophorum or Assembly of the Sagas Waite Arthur Edward
0/5
102,99 zł

The Brotherhood of the Rosy Cross - A History of the Rosicrucians Waite Arthur Edward
0/5
117,99 zł

The Secret Tradition in Freemasonry, and an Analysis of the Inter-Relation Between the Craft and the High Grades, in Respect of Their Term of Research, Expressed by the way of Symbolism - Volume I. Waite Arthur Edward
0/5
157,99 zł

Devil-Worship in France - Or, the Question of Lucifer - A Record of Things Seen and Heard in the Secret Societies According to the Evidence of Initiates Waite Arthur Edward
0/5
142,99 zł

The Life of Louis Claude de Saint-Martin, the Unknown Philosopher, and the Substance of His Transcendental Doctrine Waite Arthur Edward
0/5
92,99 zł

The Puzzle of Life and the Missing Peace Morgen Oliver
0/5
68,99 zł

The Narnia Code: C S Lewis and the Secret of the Seven Heavens Ward Michael
0/5
59,99 zł