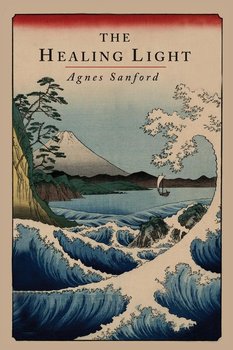 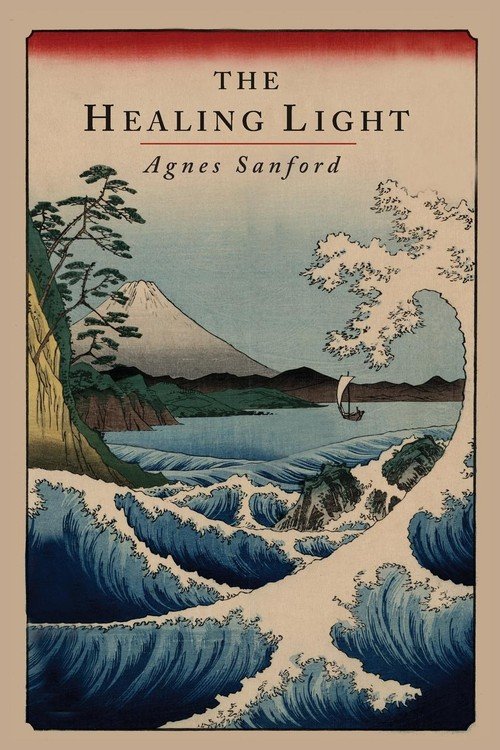 Wysyłamy w 2 tygodnie
2013 Reprint of 1947 Edition. Full facsimile of the original edition, not reproduced with Optical Recognition Software. Agnes Mary White Sanford (1897-1982) is considered to be one of the principal founders of the Inner Healing Movement. She was the daughter of a Presbyterian missionary in China and the wife of the Episcopal priest Edgar L. Sanford. Her first book, "The Healing Light," is often considered a classic in its field. Since its original 1947 publication, "The Healing Light" has sold over half a million copies. In this book Sanford outlines her experiences with the healing power of God. She compares the power of God to the power of electricity -- "the whole universe is full of it, but only the amount of it that flows through...will work." In her down-to-earth, gentle style, Ms. Agnes Sanford explains how the love of God can become manifest in the most diverse manner. She was a key figure in the Charismatic Movement in the United States during the 1960s through to about 1980, mainly through her writing. Her books include an autobiography titled "Sealed Orders."

2013 Reprint of 1947 Edition. Full facsimile of the original edition, not reproduced with Optical Recognition Software. Agnes Mary White Sanford (1897-1982) is considered to be one of the ...
Udostępnij
Prezentowane dane dotyczą zamówień dostarczanych i sprzedawanych przez empik. 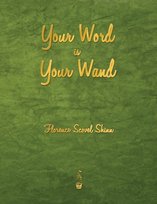 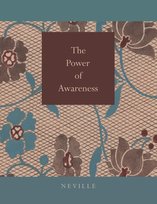