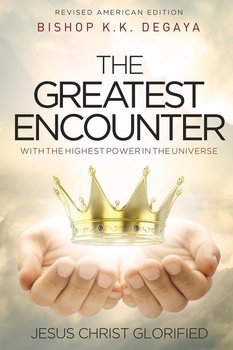 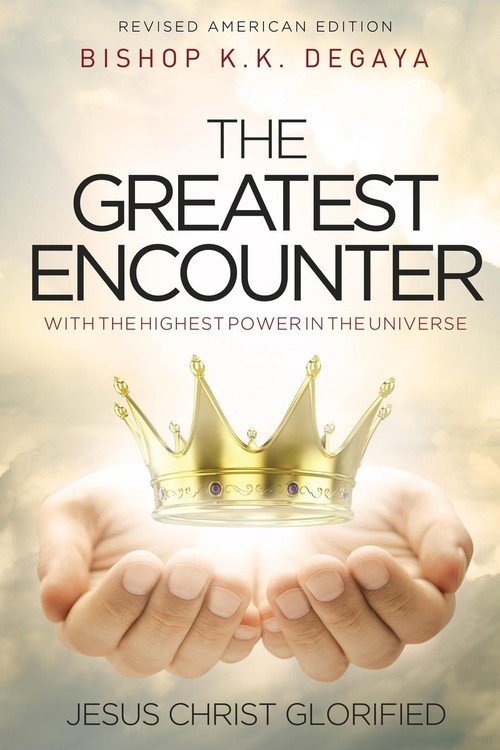 Wysyłamy w 72 godziny
The Greatest Encounter is not like any other book in the world. Christians are often told, "unfortunate things happen in their lives because their faith was not strong enough for The Almighty God to intercede" or "It is God's will". Nothing could be further from the truth. In honoring his commission to be an eye opener to mankind world-wide and repair the damages in Christianity, Bishop K.K. Degaya gives an account of his face to face encounter with The Lord of Lords, Jesus Christ Glorified. As a former incarnate of death and destruction, Bahammah-Appysinail, he exposes various forms of destructive manipulations against the children of God and all mankind on earth by negative spiritual forces. Their sole aim is to make the children of God unworthy of their God and to live in perpetual bondage, ignorant of their true identities. He takes the guess work out of developing a one on one relationship with the Almighty Creator, by revealing the things that makes a man or a woman spiritually and physically powerful. "It is not the will of God when terrible things happen to sincere people". It is the result of spiritual ignorance. "Knowledge is power only to those who have it and use it". Sincere people are spiritually victimized daily. Such manipulations show up in the physical as never reaching their goals in business or personal relationships. Others manifest as cancer, stroke, heart, lung, autoimmune, organ, blood, hereditary diseases, fatal accidents, premature deaths, spiritual attacks, or other various types of afflictions. Sincerity alone cannot save the individual. It is not a substitute for knowledge. The key is sincerity, embracing the truth and using it. Nothing happens in the physical without roots in the spiritual realm. A human being is over ninety percent spiritual, so to be ignorant is absolute negligence, detrimental to one's well-being. Knowledge of both physical and spiritual dimensions is of paramount importance for anyone who wants to live a fulfilled life on earth, as intended by the Almighty Creator. Most people are uninterested in spiritual matters. Any power traceable to negative or positive spirituality works. Satan and his agents run on negative spirituality. They are wreaking havoc on earth. By default or omission, the children of God, who are supposed to be the most powerful people on earth have neglected to learn what they ought to know of divine spirituality. This causes them to fall victim to foul play more often than they should. The effect of this negligence is everywhere on earth today. The Greatest Encounter is a wealth of knowledge, and a must read for every human being especially the children of God.

The Greatest Encounter is not like any other book in the world. Christians are often told, "unfortunate things happen in their lives because their faith was not strong enough for The Almighty God to ...
Udostępnij
Prezentowane dane dotyczą zamówień dostarczanych i sprzedawanych przez empik.

The Power of Neuroplasticity for Pastoral and Spiritual Care Bingaman Kirk A.
0/5
567,99 zł