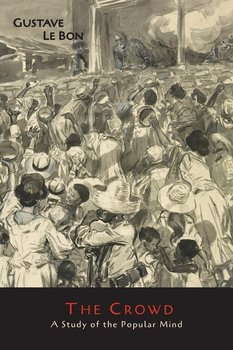 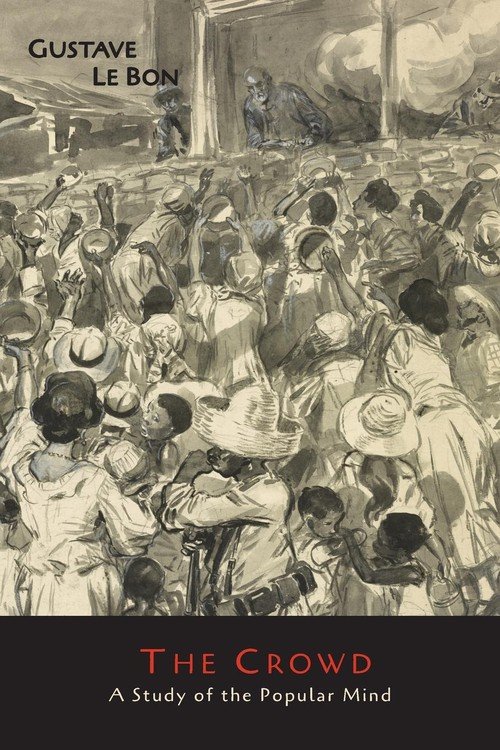 Wysyłamy w 2 tygodnie
2014 Reprint of 1896 Edition. Full facsimile of the original edition, not reproduced with Optical Recognition Software. Le Bon believed that modern life was increasingly characterized by crowd assemblages. In "The Crowd," his most popular work, he argued that the conscious personality of the individual in a crowd is submerged and that the collective crowd mind dominates; crowd behavior is unanimous, emotional, and intellectually weak. This new entity that emerges from incorporating the assembled population not only forms a new body but also forms a collective "unconsciousness." As a crowd gathers together and coalesces there is a magnetic influence given out by the crowd or from some other cause of which we are ignorant" that transmutes every individual's behavior until it becomes governed by the "group mind". This model treats 'The Crowd' as a unit in its composition and robs every individual member of their opinions, values and beliefs. As he says in one of his more pithy statements, "An individual in a crowd is a grain of sand amid other grains of sand, which the wind stirs up at will." His classic work remains influential to this day.

Elon Musk. How the Billionaire CEO of Spacex and Tesla is Shaping Our Future Vance Ashlee
4.7/5
34,30 zł

How to Win Friends and Influence People Carnegie Dale
5/5
41,20 zł 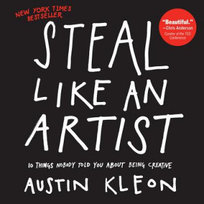