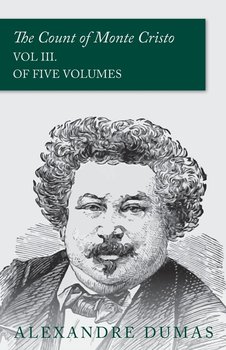 The Count of Monte Cristo - Vol III. (In Five Volumes) 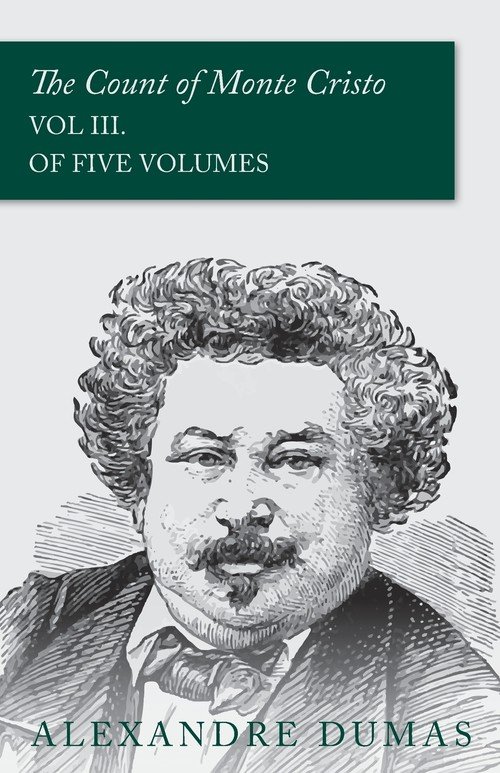 Wysyłamy w 2 tygodnie
This vintage book contains the third volume of Alexandre Dumas's famous adventure novel, "The Count of Monte Cristo". Set in early nineteenth century France during the time of the Bourbon Restoration, it tells the story of a man's wrongful imprisonment, his escape, and his indefatigable quest for revenge. A masterful tale of hope, justice, vengeance, mercy, and forgiveness, "The Count of Monte Cristo" is rightfully one the most famous novels of all time, and deserves a place on every bookshelf. Alexandre Dumas (1802-1870) was a famous French writer. He is best remembered for his exciting romantic sagas, including "The Three Musketeers" and "Chicot the Jester". Despite making a great deal of money from his writing, Dumas was almost perpetually penniless thanks to his extravagant lifestyle. His novels have been translated into nearly a hundred different languages, and have inspired over 200 motion pictures. Many of the earliest books, particularly those dating back to the 1900s and before, are now extremely scarce and increasingly expensive. We are republishing this antiquarian book now in an affordable, modern, high-quality edition complete with a specially commissioned new biography of the author.

Aristotle and Dante Discover the Secrets of the Universe Alire Saenz Benjamin
4.8/5
47,99 zł

The Golden Slipper - And Other Problems for Violet Strange Green Anna Katharine
0/5
141,99 zł