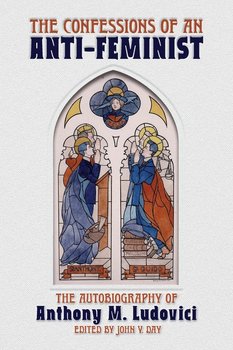 The Confessions of an Anti-Feminist 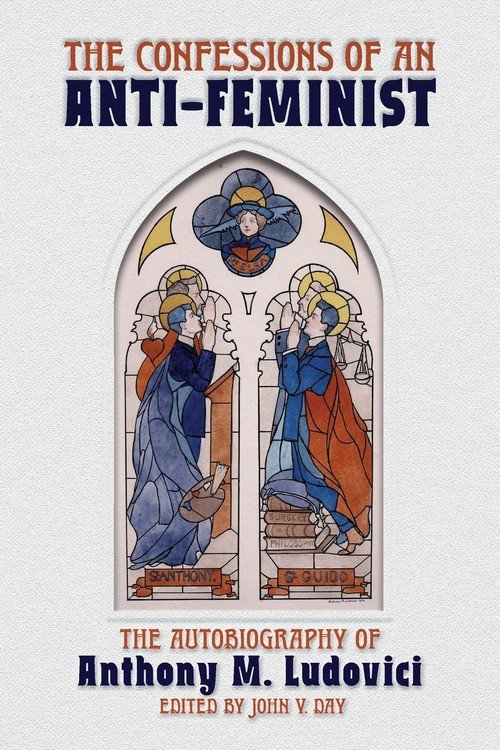 The Confessions of an Anti-Feminist (paperback)

Why is There Something Rather Than Nothing?
Kołakowski Leszek Obcojęzyczne | paperback
42,99 zł

Anthony Mario Ludovici (1882–1971) was one of Britain’s most celebrated intellectuals in the first decades of the twentieth century.

One of the earliest and most accomplished translators of Nietzsche into English and a leading exponent of Nietzsche’s thought, Ludovici was also an original philosopher in his own right.

In nearly forty books, including eight novels, plus countless essays and reviews, Ludovici set forth his views on metaphysics, religion, ethics, politics, economics, the sexes, health, eugenics, art, modern culture, and current events with a clarity, wit, and fearless honesty that made him famous.

When Ludovici died in 1971, he directed that some of his estate be used to publish his autobiography, The Confessions of an Anti-Feminist. For reasons unknown, his wishes were not honored, and his autobiography languished in obscurity for almost half a century, until now.

In The Confessions of an Anti-Feminist, Ludovici discusses his family, upbringing, education, and his friends. He retraces his intellectual development and summarizes the ideas of his principal works. And he recounts his meetings with a host of remarkable men, including British Nietzschean Dr Oscar Levy, publisher A. R. Orage, spiritual teachers G. I. Gurdjieff and P. D. Ouspensky, posture teacher F. M. Alexander, author G. K. Chesterton, and, on a visit to Germany, Adolf Hitler, Joseph Goebbels, and other leading figures of the Third Reich.

The Confessions of an Anti-Feminist is required reading for Ludovici scholars and intellectual historians. But it will reach a much wider audience, because it is an ideal introduction to the life and works of a thinker who is more relevant than ever as liberalism sinks deeper into crisis and inegalitarian, anti-feminist, and nationalist ideas are resurgent.

Właśnie zrecenzowałem The Confessions of an Anti-Feminist

Anthony Mario Ludovici (1882–1971) was one of Britain’s most celebrated intellectuals in the first decades of the twentieth century.One of the earliest and most accomplished ...
Udostępnij
Prezentowane dane dotyczą zamówień dostarczanych i sprzedawanych przez empik.

The Courage To Be Disliked Kishimi Ichiro , Koga Fumitake
0/5
51,99 zł 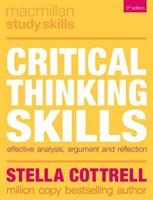 The Righteous Mind: Why Good People Are Divided by Politics and Religion Haidt Jonathan
0/5
78,99 zł

Why is There Something Rather Than Nothing? Kołakowski Leszek
0/5
42,99 zł

Lectures on the History of Moral Philosophy Rawls John
0/5
159,99 zł

The Process of Creating Life: The Nature of Order, Book 2 Alexander Christopher
0/5
376,99 zł

Cambridge Texts in the History of Philosophy Nietzsche Friedrich
0/5
146,99 zł

Stoicism and the Art of Happiness Robertson Donald
0/5
59,99 zł

Our Knowledge of the External World Russell Bertrand
0/5
75,99 zł