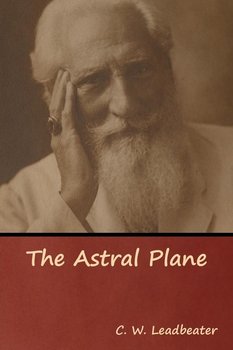 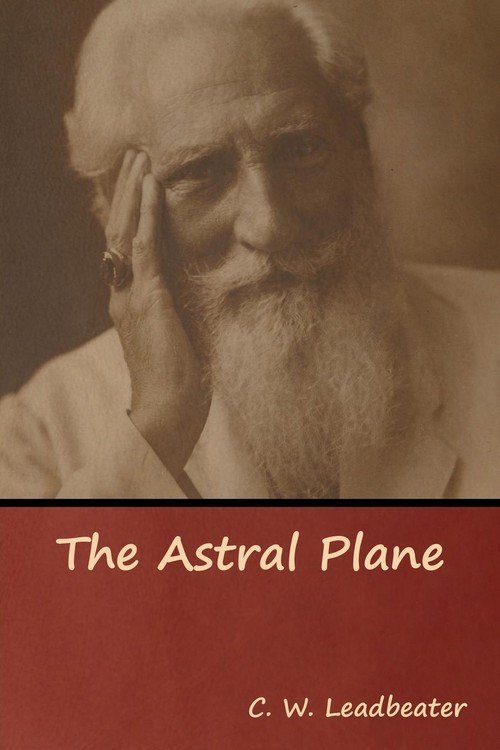 Charles Webster Leadbeater (16 February 1854 – 1 March 1934) was a member of the Theosophical Society, author on occult subjects and co-initiator with J. I. Wedgwood of the Liberal Catholic Church.

Originally a priest of the Church of England, his interest in spiritualism caused him to end his affiliation with Anglicanism in favor of the Theosophical Society, where he became an associate of Annie Besant. He became a high-ranking officer of the Society.
His interest in Theosophy was stimulated by A.P. Sinnett's Occult World, and he joined the Theosophical Society in 1883. The next year he met Helena Petrovna Blavatsky when she came to London; she accepted him as a pupil and he became a vegetarian.

Around this time he wrote a letter to Kuthumi, asking to be accepted as his pupil. Shortly afterward, an encouraging response influenced him to go to India; he arrived at Adyar in 1884. He wrote that while in India, he had received visits and training from some of the 'Masters' that according to Blavatsky were the inspiration behind the formation of the Theosophical Society, and were its hidden guides. This was the start of a long career with the Theosophical Society.

Leadbeater wrote 69 books and pamphlets during the period from 1895 to his death in 1934, many of which continued to be published until 1955. Two noteworthy titles, Astral Plane and the Devachanic Plane (or The Heaven World) both of which contained writings on the realms the soul passes through after death.

'For the first time among occultists, a detailed investigation had been made of the Astral Plane as a whole, in a manner similar to that in which a botanist in an Amazonian jungle would set to work in order to classify its trees, plants and shrubs, and so write a botanical history of the jungle. For this reason the little book, The Astral Plane, was definitely a landmark, and the Master as Keeper of the Records desired to place its manuscript in the great Museum.'

Highlights of his writing career included addressing topics such as: the existence of a loving God, The Masters of Wisdom, what happens after death, immortality of the human soul, reincarnation, Karma or the Law of Consequence, development of clairvoyant abilities, the nature of thought forms, dreams, vegetarianism, Esoteric Christianity

He also became one of the best known speakers of the Theosophical Society for a number of years and served as Secretary of the London Lodge. (wikipedia.org)

Charles Webster Leadbeater (16 February 1854 – 1 March 1934) was a member of the Theosophical Society, author on occult subjects and co-initiator with J. I. Wedgwood of the Liberal Catholic ...
Udostępnij
Prezentowane dane dotyczą zamówień dostarczanych i sprzedawanych przez empik. The Curious Incident of the Dog in the Night-Time Haddon Mark
0/5
75,52 zł

New How to Understand and Train Your Border Collie Puppy or Dog Stead Vince
5/5
77,99 zł