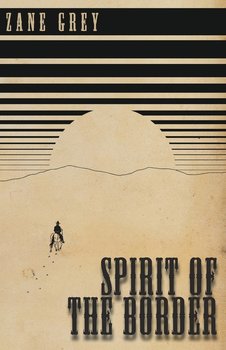 Spirit of the Border 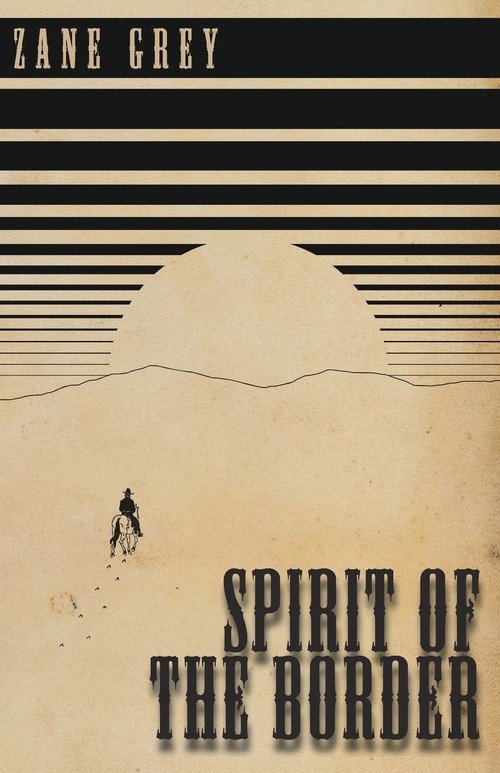 Spirit of the Border (paperback)

Wysyłamy w 3 tygodnie
This is American author Zane Grey's 1906 historical novel, "Spirit of the Border". Sequel to Zane's first book, "Betty Zane", this story centres on events occurring in the Ohio River Valley in the late eighteenth century, including the attempts of Lewis Wetzel's to utterly destroy the Native Americans. "Spirit of the Border" is highly recommended for those with an interest in American history and is not to be missed by fans of Western fiction. Pearl Zane Grey (1872 - 1939) was an American writer most famous for his adventure novels of the Western genre. Other notable works by this author include: "Riders of the Purple Sage" (1912), "The Last Trail" (1906), and "The Lone Star Ranger" (1915). Grey continues to be widely read, and his novels and short stories have been adapted for the screen more than a hundred times. Many vintage books such as this are becoming increasingly scarce and expensive. We are republishing this volume now in an affordable, modern, high-quality edition complete with a specially commissioned new introduction and biography of the author.

Właśnie zrecenzowałem Spirit of the Border 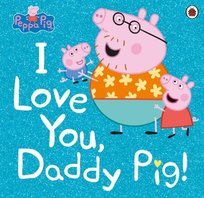