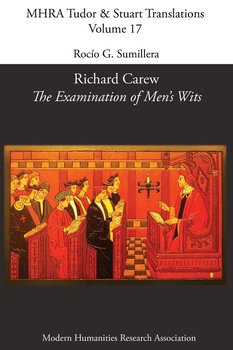 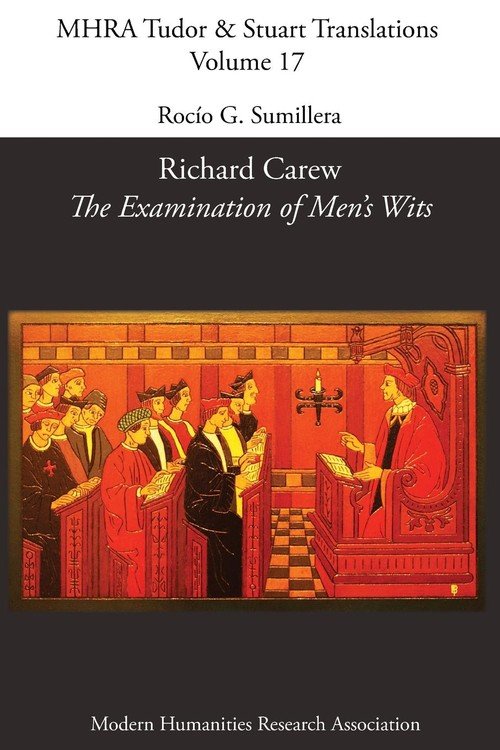 Wysyłamy w 48 godzin
Juan Huarte de San Juan (1529-1588) was a Spanish physician and natural philosopher who strove to answer why men possess specific natural abilities that prepare them to excel only in particular fields of knowledge. With his treatise Examen de ingenios para las ciencias (Baeza, 1575), dedicated to King Philip II, Huarte hoped to form a body of naturally accomplished professionals by providing readers with clues to identify their leading wit and the career path associated with it. The book experienced such overwhelming success in the sixteenth and seventeenth centuries-it underwent fifty-five editions in six different languages-that it is now considered one of the most influential Spanish scientific books of the early modern period. The present edition modernizes the text of Richard Carew's The Examination of Men's Wits (London, 1594), the first rendering into English of Huarte's work-via a previous Italian translation. In addition, the Introduction contextualizes both the Spanish and the English texts and their authors, discusses the censorship imposed by the Inquisition, the (often deliberate) textual divergences of the English translation, the multiple translations and editions the book underwent in early modern Europe, and its domestic and European reception, with a focus on the English scientific, educational and literary arenas. William Camden, John Marston, Ben Jonson and Sir Francis Bacon are some of the household names acquainted with Huarte's theories, thanks to Richard Carew's widely read English version. Rocío G. Sumillera is assistant professor of English Literature at the University of Valencia.

Juan Huarte de San Juan (1529-1588) was a Spanish physician and natural philosopher who strove to answer why men possess specific natural abilities that prepare them to excel only in particular ...
Udostępnij
Prezentowane dane dotyczą zamówień dostarczanych i sprzedawanych przez empik.

The Fall and Rise of Jerusalem Lipschits Oded
0/5
445,99 zł
premium 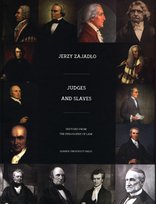 The Mathematics of the Gods and the Algorithms of Men Zellini Paolo
0/5
93,99 zł
premium

The Language of the Gods in the World of Royal Ladies of Kerala Sudyka Lidia
0/5
46,99 zł
premium