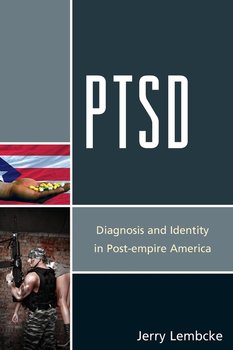 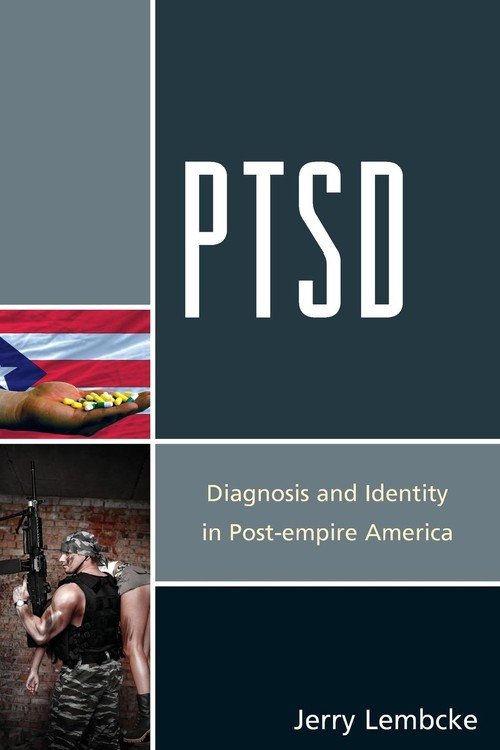 Wysyłamy w 72 godziny
Stories of soldiers suffering from Post-Traumatic Stress Disorder dominate news coverage of the return from wars in the Middle East. On the surface, the stories call our attention to psychic trauma and the need for mental health services for veterans; scratch that surface and we see that PTSD has morphed from a diagnostic category into a cultural trope with broad societal implications. In PTSD: Diagnosis and Identity in Post-empire America, Jerry Lembcke exposes those implications. Lembcke reprises PTSD's formulation following the war in Vietnam, examining how its medical discourse provided a psychological alternative to the political interpretations of veterans' opposition to the war-- psychiatrists said veteran dissent was cathartic, a form of acting-out. Lembcke drills deeply into the modern history of war-trauma treatment, picking up the threads left by nineteenth-century work on men and hysteria, and following them into the treatment of "shell shock" in World War I. With great originality, Lembcke also shows how art and the media led the "science" of war trauma, and then how the followers of Sigmund Freud showed that shell-shock symptoms were as likely to be expressions of fears and conflicts internal to the patients as the effects of exploding shells. The line drawn by the Freudian critique of the medical/neurological model would resurface in debates leading to PTSD's inclusion in the DSM in 1980 and on-going deliberations over the definition and meaning of Traumatic Brain Injury. In core chapters, Lembcke shows the influence of film, theater, television, and news coverage on public and professional thinking about war trauma. The inglorious nature of recent wars, from Vietnam through Iraq and Afghanistan, leaves Americans searching for meaning in those conflicts and finding it in loss and sacrifice. Lembcke warns that the image of damaged war veterans is working metaphorically in these dangerous times to construct a national self-image of defeat and damage that needs to be avenged. It is a dangerous end-of-empire narrative that needs to be engaged, he says, lest its dangers reach fruition in more war. The insights found in this book make it an invaluable resource for scholars of sociology, medical sociology, psychology, military studies, gender studies, and history of psychiatry, and a riveting read for anyone interested in the subjects it treats.

Stories of soldiers suffering from Post-Traumatic Stress Disorder dominate news coverage of the return from wars in the Middle East. On the surface, the stories call our attention to psychic trauma ...
Udostępnij
Prezentowane dane dotyczą zamówień dostarczanych i sprzedawanych przez empik. 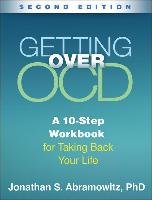 Contributions to the Analysis of the Sensations Mach Ernst
0/5
137,99 zł
premium

Pain acceptance as a predictor of benefit-finding in cancer patients and the influence of the cultural background on both variables Rasheed Omar
0/5
151,99 zł
premium