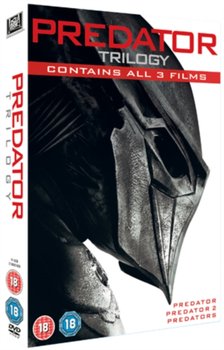 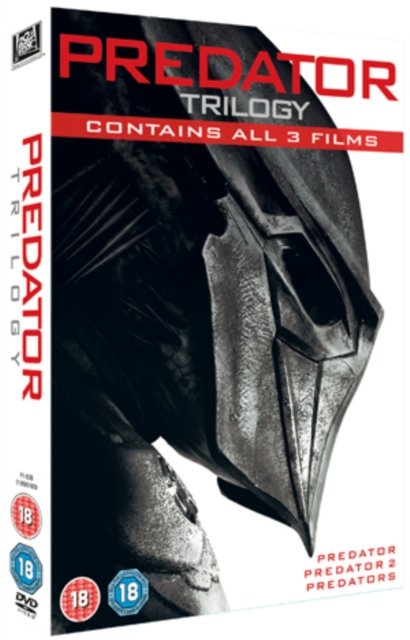 Sci-fi action trilogy. In the original 1987 film 'Predator', Major Alan 'Dutch' Schaefer (Arnold Schwarzenegger) and a band of mercenaries head into the Central American jungle to rescue some Americans from guerillas. However, there is an additional evil force at work in the jungle, something not human. The mercenaries are picked off one by one and soon Schaefer must face the alien predator alone. In the 1990 follow-up, 'Predator 2', crime-riddled futuristic Los Angeles becomes the target of an alien predator, killing drug lords and police alike. A maverick cop (Danny Glover) and a federal agent (Gary Busey) set out to capture the creature. Adrien Brody and Lawrence Fishburne star in the much later third film, 'Predators' (2010). Produced by Robert Rodriguez, the film follows contract killer Royce (Brody) as he is abducted by alien creatures and released along with seven other professional killers onto a strange and hostile planet. Battling for survival, the group comes across Noland (Fishburne), an American commando who has managed to survive on the planet for several years by hiding out in a cave, and discover to their horror that they have been brought there as prey for a new and merciless race of vicious human-eating alien predators.
średnia 5
5 1
4 0
3 0
2 0
1 0
Dziękujemy za dodanie recenzji 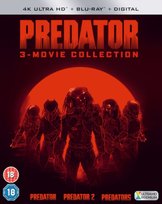 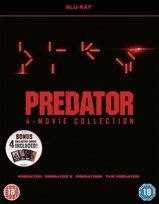