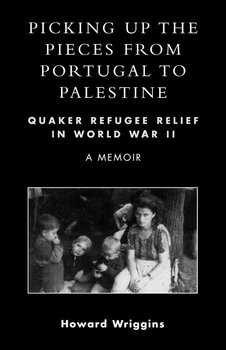 Picking Up the Pieces from Portugal to Palestine 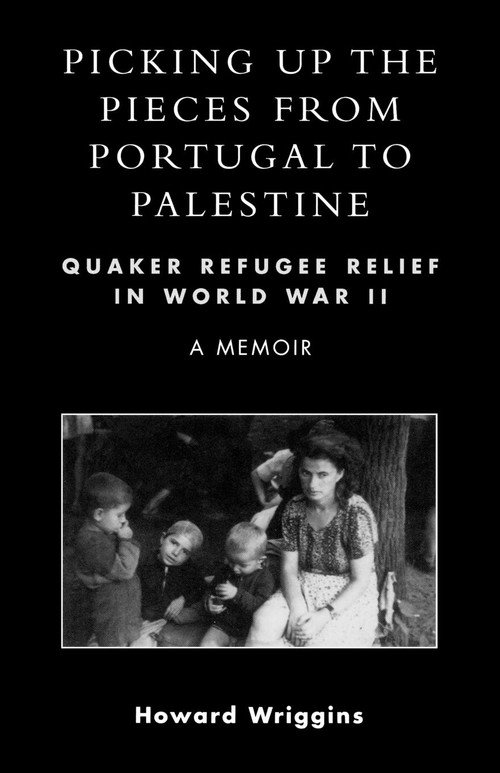 Picking Up the Pieces from Portugal to Palestine (paperback)

Picking Up the Pieces from Portugal to Palestine
Wriggins Howard Obcojęzyczne | paperback
487,99 zł

Wysyłamy w 72 godziny
As a conscientious objector prior to World War II, author Howard Wriggins joined the American Friends Service Committee, a non-governmental organization that, with its British counterpart, would receive the Nobel Peace Prize in 1947 for their many years of refugee relief work. A young idealist who left his graduate studies in political science to assist refugees fleeing Hitler's madness, Wriggins batted out daily letters on an ancient Underwood portable to describe the cruel events he witnessed. He shares his experiences as he came to know numberless refugees and prisoners in Portugal, internees in Algiers, Yugoslavs fleeing in transport ships, refugees and Vatican officials in Italy, anguished French colleagues after years of Occupation, and Palestinians jammed into Gaza camps. Wriggins reviewed these letters five decades later after he retired from Columbia University as the Bryce Professor of the History of International Relations. In them he discovered a world far from the market-driven prosperity and political peace Europe enjoys today. Professor Wriggins has used his letters to tell a riveting personal story about the horrors of governmental persecution and a war to end it, in the midst of which idealism nevertheless persisted.

Właśnie zrecenzowałem Picking Up the Pieces from Portugal to Palestine