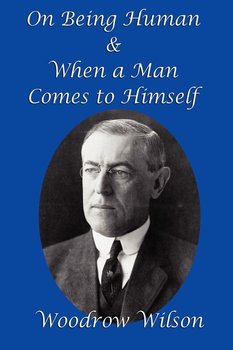 On Being Human and When a Man Comes to Himself 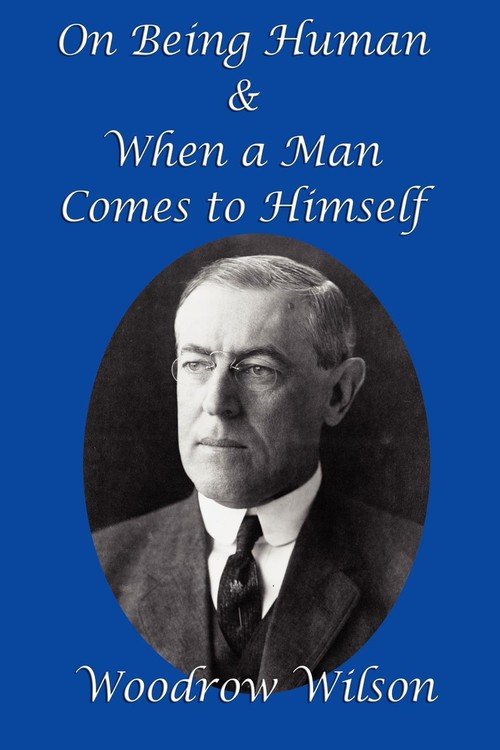 On Being Human and When a Man Comes to Himself (paperback)

As an educator, and a person of deep faith (his father was a Presbyterian reverend), Woodrow Wilson believed firmly in the importance of the humanities to human flourishing and freedom. In "On Being Human," Wilson sets out his vision for the good life, and offers insight into the foundations of his later political policies. "On Being Human" is among the most personal of Wilson's public writings, revealing an enthusiastic nature at odds with his later staid persona. While the essay makes little direct reference to faith, it does reveal Wilson's view of the good life, which is both hopeful and historical, and draws on both Aristotle's notion of "the golden mean" and Augustine's view of the ordo amorum (the order of the loves)-specifically, that the good life consists largely in a well-balanced, harmonious ordering of one's passions and priorities. Wilson's ideal is "the truly human man: a man in whom there is a just balance of faculties, a catholic sympathy—no brawler, no fanatic, no Pharisee, not too credulous in hope, not too desperate in purpose, warm, but not hasty, ardent, and full of definite power, but not running about to be pleased and deceived by every new thing."

"When a Man Comes to Himself," written just a few years later, reveals the wholesome and regenerating change which a man undergoes when he "comes to himself." It is not only after periods of recklessness or infatuation, when he has played the spendthrift or the fool, that a man comes to himself. He comes to himself after experiences of which he alone may be aware.

An Enquiry Concerning the Principles of Morals Hume David
0/5
60,28 zł

Discourse on the Method and the Meditations Descartes Rene
0/5
54,99 zł

On the Improvement of Understanding Spinoza Benedictus de
0/5
56,99 zł