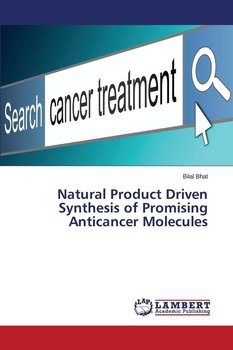 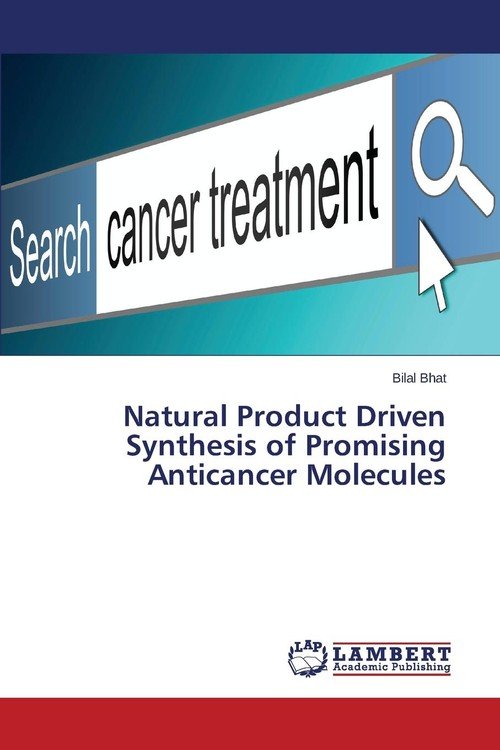 Wysyłamy w 72 godziny
Malignant tumours represent one of the most common human diseases and despite revolutionary strides in therapeutic sciences, the clinical prognosis of cancer still remains relatively poor. This therefore leaves ample space for the development of new therapeutic leads or strategies for the improvement of drugs that are currently in use. Among the current targets for chemotherapy, alongside DNA, microtubules have a prominent role to play. Since tubulin-containing structures are crucial in a number of cellular functions, microtubules have represented a good target for chemotherapy. A number of drugs, mainly of natural origin including vinblastine, colchicine and paclitaxel have emerged to target microtubules at various binding sites. Similarly, the compounds that bind with the DNA-based targets like Top I and Top II (e.g. camptothecin & podophyllotoxin derived analogues) also represent the main therapeutic leads to circumvent malignant tumours. This book gives an overview of natural products in cancer chemotherapy and attempts to achieve new leads for future research have been discussed.