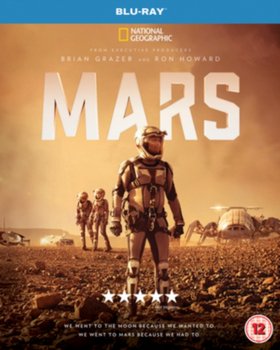 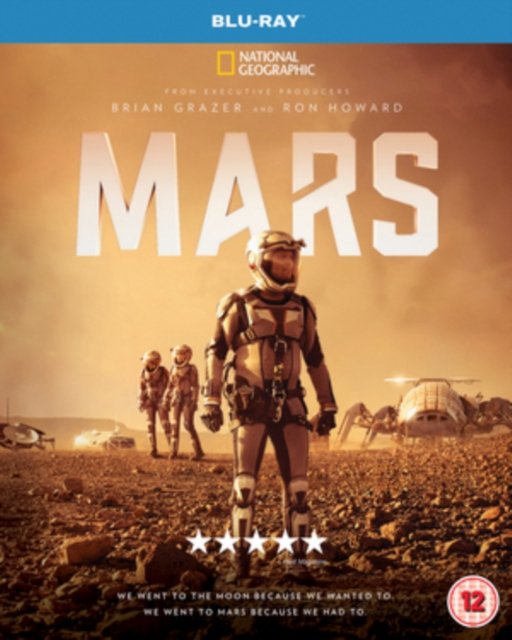 Wysyłamy w 24 godziny
Six-part docudrama from executive producers Ron Howard and Brian Grazer in collaboration with National Geographic. Mixing real interview footage with a fictionalised narrative, the story begins in the year 2033 as six astronauts prepare to be the first people to successfully land on Mars. As they descend onto the red planet, a failure in their spacecraft's guidance system sees them land off course with the land they planned to call home still 75.3 kilometres away. The episodes are: 'Novo Mundo', 'Grounded', 'Pressure Drop', 'Power', 'Darkest Days' and 'Crossroads'. 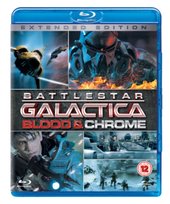 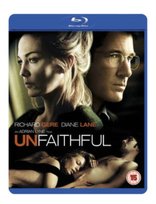