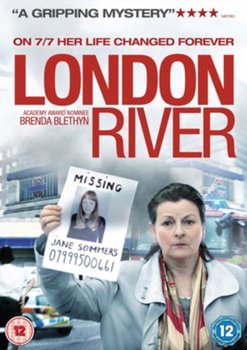 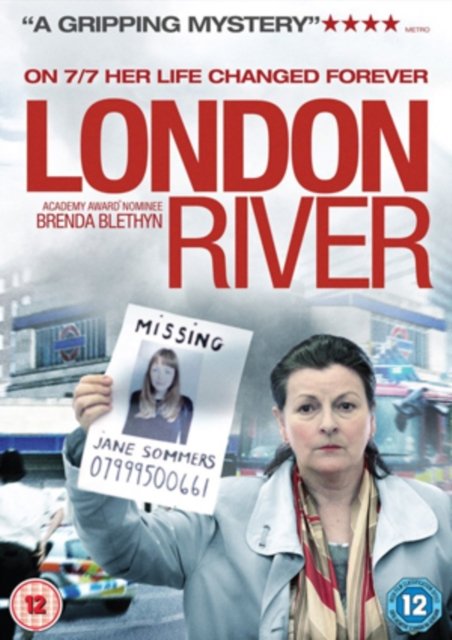 Wysyłamy w 24 godziny
Rachid Bouchareb writes and directs this drama set in the aftermath of the London bombings of July 2005. Two strangers - Guernsey widow Elisabeth (Brenda Blethyn) and French-African Muslim Ousmane (Sotigui Kouyate) - travel to North London to find their children, both of whom have been missing since the bombings. After trying in vain to telephone her daughter Jane, Elisabeth heads to London to look for her, while Ousmane has been sent by his estranged wife to hunt for his son, Ali -a quest complicated by the fact that he only speaks French and has not seen his son since he was six years old. After the two meet at the flat shared by their missing children, they continue their quest together, and develop a tentative connection as they struggle to come to terms with the encroaching truth. 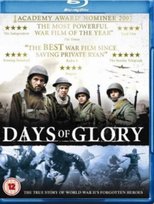 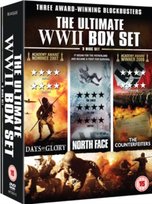 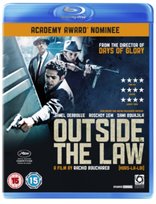 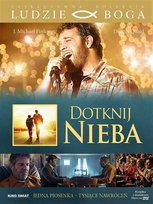 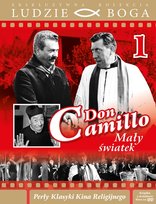