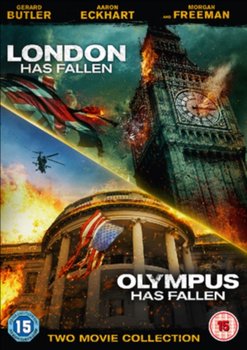 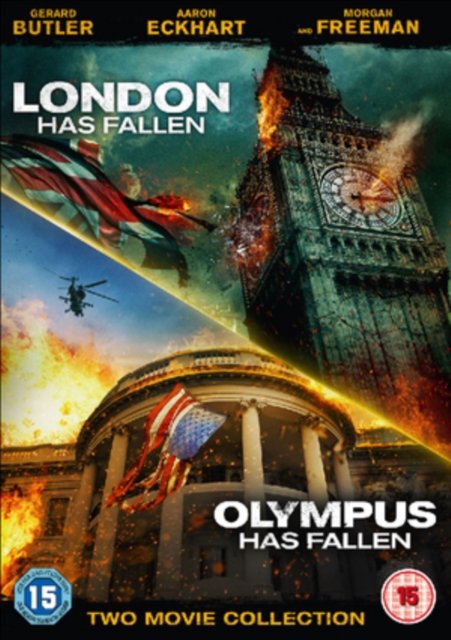 Double bill of action thrillers starring Gerard Butler. In 'Olympus Has Fallen' (2013), trying to adapt to civilian life after a tragedy ended his Secret Service career, former special forces veteran Mike Banning (Butler) is thrust back onto the front line when a group of terrorists led by Kang (Rick Yune) attack the White House and seize American President Benjamin Asher (Aaron Eckhart). Now, finding himself the last Secret Service man left alive inside the building, Banning, overseen by Acting President Allan Trumbull (Morgan Freeman), must bring all his special forces experience to bear as he embarks on a one-man mission to take out the terrorists and save the president. In 'London Has Fallen' (2015), after the death of the British Prime Minister, leading figures of the Western world travel to London to attend his funeral. Despite the high security of the event, the attendees, including President Asher, come under attack from terrorists intent on eradicating some of the most powerful leaders. With Asher's life at risk and the future of the world in danger Mike Banning and Vice President Allan Trumbull try to save the day.