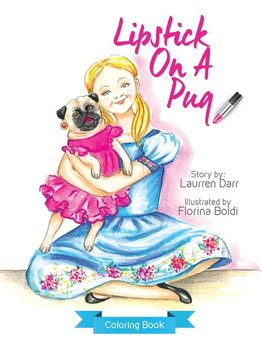 Lipstick On A Pug - Coloring Book 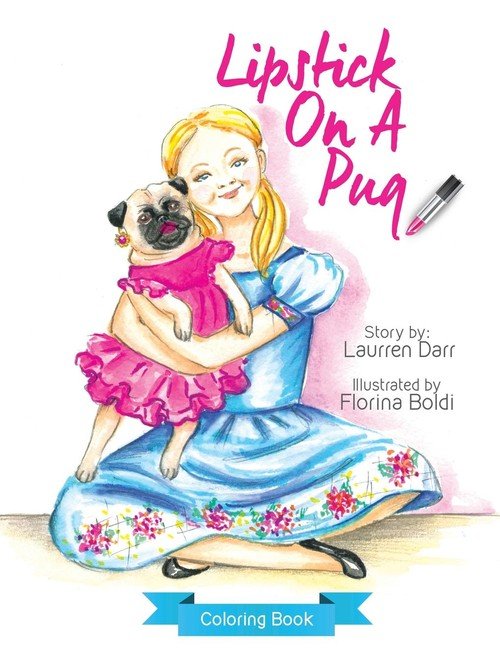 Wysyłamy w 4-5 dni
It's the 1970s, and life changes completely for a little girl named Laurren when she meets the most curious, incredible creature she has ever seen. With its wrinkly face, bulging eyes, and a nose that looks like it's been smashed by a freight train, it's the most pitiful creature she's ever seen...and the most loveable. Her name is Tuttie, and she's a pug. Her owner left her at the vet's office and never came back so Laurren and her family adopt her. Laurren and Tuttie are two peas in a pod. They become inseparable. Then one day, Laurren's grandma brings her a pair of red clip-on earrings and bright-red lipstick. That's when Laurren learns that when you put lipstick on a pug, you can conquer the world. Lovingly illustrated by Florina Boldi with her artwork converted to a coloring book style, this touching tale for children tells the story of author Laurren Darr's first pug, Tuttie, the inspiration for a lifelong love of the breed and pet fashion. About The Author: Laurren Darr has been 'owned' by pugs since her first pug rescue of White Pines Tuttie when she was just six years old. Tuttie had never been out of a cage or even uttered a bark. She was the joy of Laurren's life until she left this world at the age of 15 (human years, of course!). This silly pug would let Laurren dress her, put clippy earrings on her, and even put lipstick on her. They'd spend hours tootling around the neighborhood dressed in their Sunday best, which is why Tuttie served as the inspiration for the launch of the International Association of Pet Fashion Professionals over thirty years later. Laurren has had many pugs since. Zacchaeus was a gift to her for her 16th birthday. She has also featured family rescue pugs Inky & Sarge (brother and sister) and Benji, in her Pug Fairy Tale Series story adaptations. Her busy Chicago-area home is filled with her husband, her son, a fabulously fashionable pug named Bella and a blue and gold macaw, Kao.

It's the 1970s, and life changes completely for a little girl named Laurren when she meets the most curious, incredible creature she has ever seen. With its wrinkly face, bulging eyes, and a nose ...
Udostępnij
Prezentowane dane dotyczą zamówień dostarczanych i sprzedawanych przez empik. 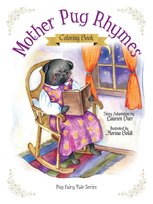 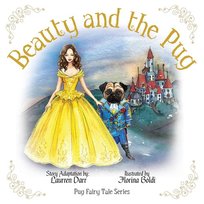 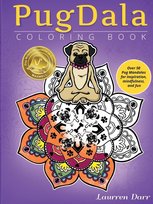 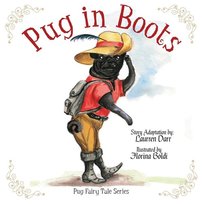 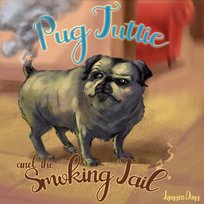 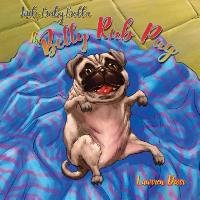 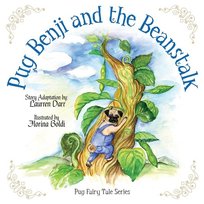 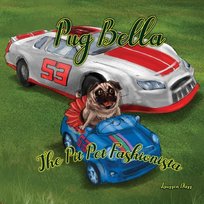 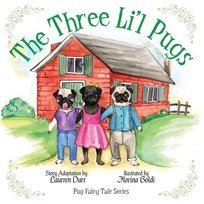 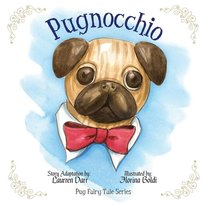 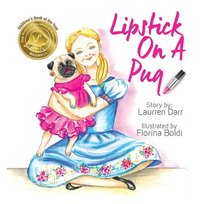 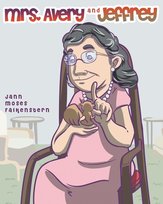 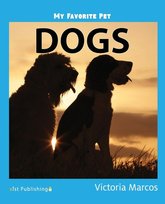 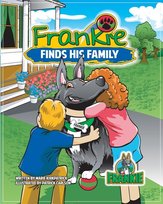 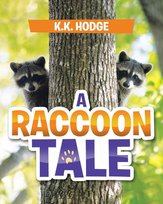 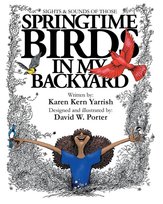 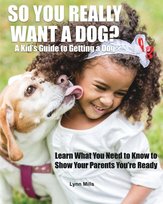