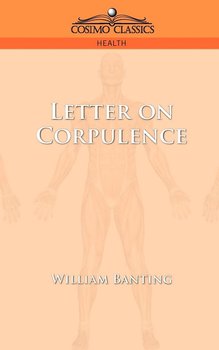 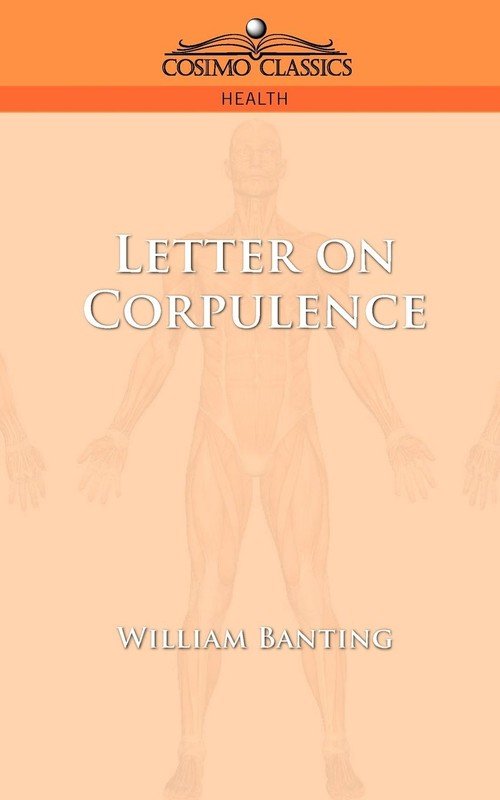 Wysyłamy w 2 tygodnie
In what's billed as the "world's first diet book," William Banting offered his strategy for losing weight. He ate four meals a day, didn't exercise much, drank alcohol, and swore off only a few foods. And, what's more, anyone familiar with current low-carb diets will find similar advice here -- advice given in 1864. William Banting was a carpenter in Victorian London whose weight spiraled out of control. His eyesight and hearing failed, he had weak knees, and he suffered an umbilical rupture, health problems he attributed to his weight. He consulted doctors but nothing helped. Then Banting discovered this diet and got results within just a few days. He ate lots of meat, a few vegetables, shunned some foods that he's previously overindulged in, and drank alcohol with lunch and dinner. He lost fifty pounds, and his health improved. He published this pamphlet detailing his diet and distributed the copies for free. By its third printing it had sold 63,000 copies, and the term "Banting" became synonymous with "dieting" in England. 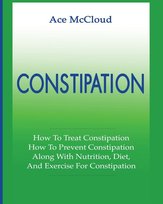 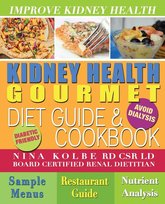