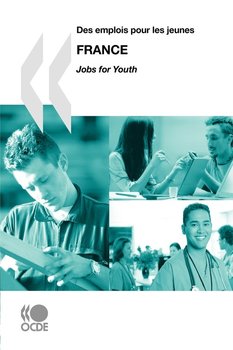 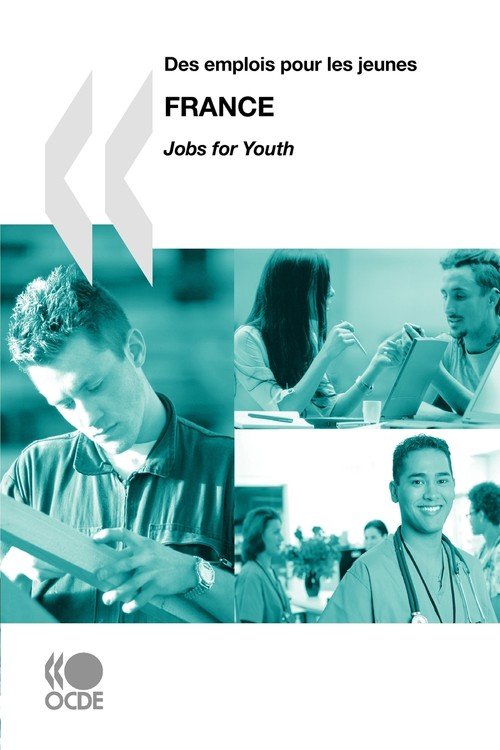 Improving the performance of youth on the labour market is a crucial challenge in OECD countries facing persistent youth unemployment. As labour markets become more and more selective, a lack of relevant skills brings a higher risk of unemployment. Whatever the level of qualification, first experiences on the labour market have a profound influence on later working life. Getting off to a good start facilitates integration and lays the foundation for a good career, while a failure can be difficult to make up. Ensuring a good start will require co-ordinated policies to bring the education system closer to the labour market, to help disadvantaged young people to find a job or participate in a training course and to facilitate the hiring of young people by firms. OECD has launched a series of reports on the school-to-work transition process in sixteen countries including France. Each report contains a survey of the main barriers to employment for young people, an assessment of the adequacy and effectiveness of existing measures to improve the transition from school-to-work, and a set of policy recommendations for further action by the public authorities and social partners. This report is based on the proceedings of a seminar and is published in both English and French. The Summary and Recommendations at the beginning of the volume are translated into French in the English version and into English in the French version. Already published in the series: Australia; Belgium (in French); Canada; Japan; Korea; Netherlands; New Zealand; Norway; Slovak Republic; Spain; United Kingdom
Brak
ocen
5 0
4 0
3 0
2 0
1 0
Wystąpił problem z dodaniem recenzji. Spróbuj ponownie później.
Dziękujemy za dodanie recenzji

How to Build a GPU Mining Rig to Mine Bitcoin, Monero, Ether, Zcash, and other Cryptocurrenices Browne Carl
0/5
84,99 zł