Set in the medieval period, this light-hearted comedy was written by Terry Gilliam and Charles Alverson and stars Michael Palin, supported by the Monty Python team. Dennis Cooper (Palin), a cooper's apprentice, is mistaken for a prince and declared the Dragonslayer. However, he must live up to his name by killing the 'Jabberwocky', a beast who is terrorising the kingdom. Is Dennis brave enough to face the beast and prove himself to be a true Dragonslayer? 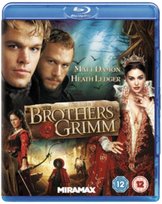 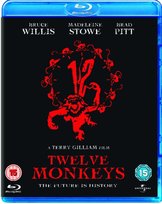 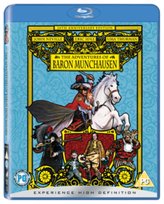 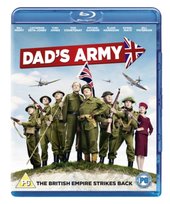 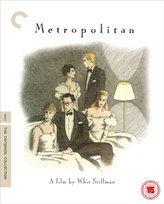 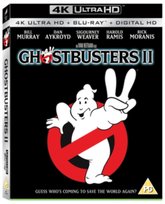 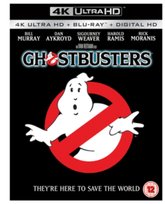 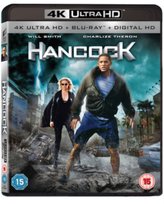 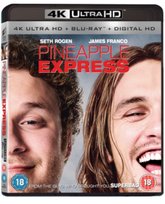 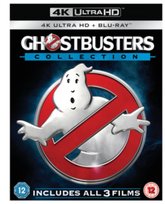 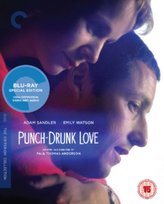 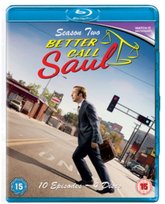 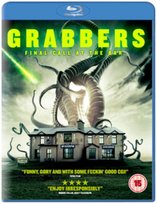 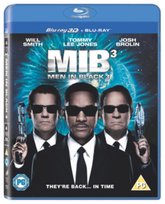 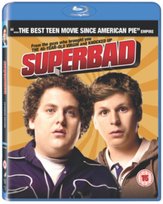