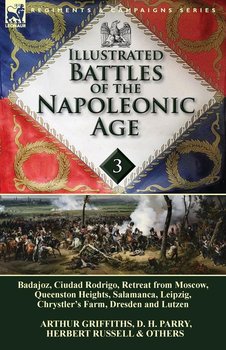 Illustrated Battles of the Napoleonic Age-Volume 3 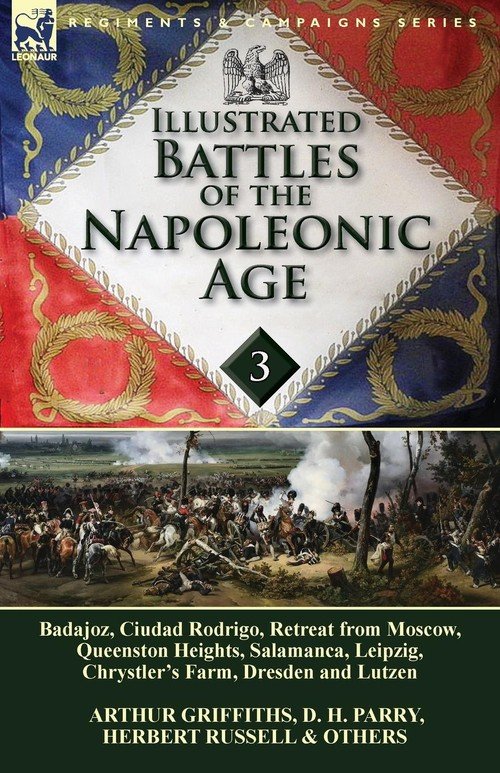 Forty-four battles of the Napoleonic era in words and pictures

Napoleon was one of the most significant figures in world history; a military and administrative genius, statesman and despot, he set Europe ablaze and his influence around the globe resounds to this day. While there is no real glory in warfare, the Napoleonic period, with its marching Imperial armies, plumes bobbing above casques and shakos, and martial figures in uniforms glinting with steel, brass or bronze, is an irresistibly romantic time that fascinates both serious students and casual readers. Great battles were fought across continents, from the heat of the Iberian Peninsula to the snows of the Russian steppe, from the sands of Egypt to the northern woodlands of the Canadian frontier. This world at war, on land and sea, has been chronicled in hundreds of books, from first-hand accounts by soldiers who knew its battles to the works of modern historians who know there is an eager readership. Today we are familiar with photographs of warfare, but in the early nineteenth century the visual documentation of wars was undertaken by a host of talented artists and illustrators, and it is their work that places this unique Leonaur four volume set above the ordinary. Compiled from the writings of well regarded historians and experts on the subject, these accounts were originally part of a multi-volume collection of essays on the battles of the entire 19th century. Each essay benefits from the inclusion of illustrations, diagrams and maps to support and enhance the narrative, many of which will be unfamiliar to modern readers.
Battles covered in this third volume include Badajoz, Canadians in the War of 1812, Ciudad Rodrigo, Retreat from Moscow, Queenston Heights, Salamanca, Leipzig, Fight Between the Chesapeake & Shannon, Chrystler's Farm, Dresden and Lutzen.
Leonaur editions are newly typeset and are not facsimiles; each title is available in softcover and hardback with dustjacket.

Forty-four battles of the Napoleonic era in words and picturesNapoleon was one of the most significant figures in world history; a military and administrative genius, statesman and despot, he set ...
Udostępnij