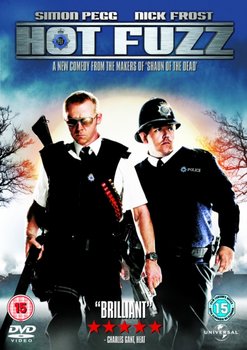 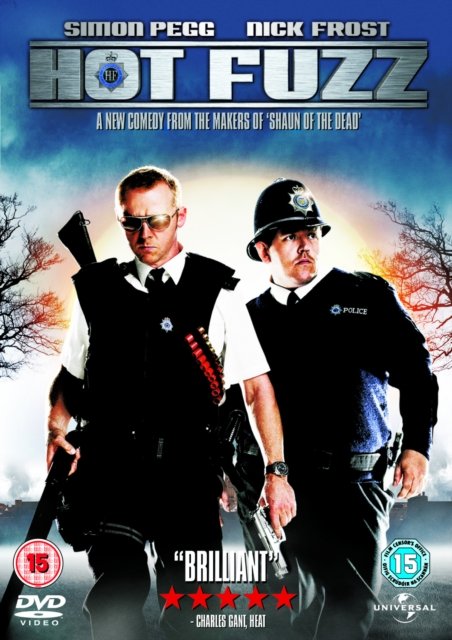 Hit Brit comedy from Simon Pegg and Edgar Wright. When a hotshot young London cop (Pegg)'s arrest record puts the whole Metropolitan force to shame, his superiors shunt him to a rural posting hoping they've heard the last of him. However, behind the lace curtain politeness, the sleepy hamlet he's posted to turns out to be a hotbed of murder and vigilantism. His diligence and character sit ill with the locals - all except the Sergeant's layabout son (Nick Frost), who's a huge fan of the cop buddy movie genre. The pair bond and end up taking on a sinister cult of local pensioners in a guns-blazing, granny-kicking, rocket-launching gore-fest aimed at restoring order.
Brak
ocen
5 0
4 0
3 0
2 0
1 0
Dziękujemy za dodanie recenzji 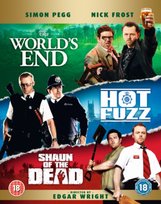 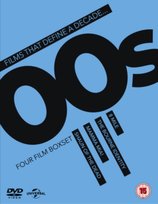 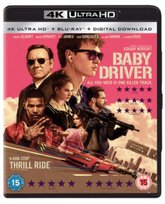 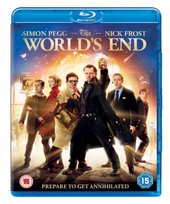