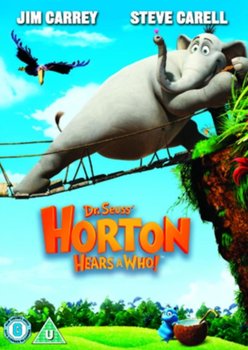 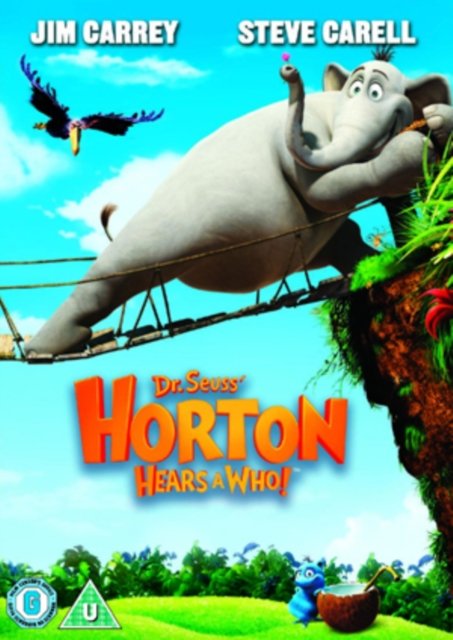 Wysyłamy w 72 godziny
Big budget, CGI-animated update of the classic Dr Seuss parable, with Jim Carrey, Steve Carell, Carol Burnett and Seth Rogen among the actors providing the voice talent. A jungle elephant named Horton (Carrey) discovers a race of tiny beings living in a solitary dandelion. Recognising the dangers they face, the friendly pachyderm resolves to keep his microscopic pals safe. However, as Horton is the only one who hears the inhabitants of 'Whoville', his other animal pals are convinced he's gone crazy and resolve to do something about it. Horton and his miniscule friends must struggle against these impossible odds to prevent disaster. 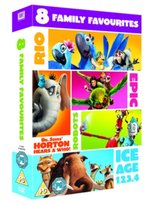