Seth Gordon directs this (star-studded) comedy about three long-suffering friends who hatch a plan to kill off the nasty bosses who are making their lives hell. Jason Bateman, Charlie Day and Jason Sudeikis star as the trio, who conspire to murder the bosses (played by Jennifer Aniston, Colin Farrell and Kevin Spacey) who are ruining their chances of success and happiness. However, their attempts to carry out their murderous plan do not go quite as they envisaged. Jamie Foxx and Donald Sutherland also appear. 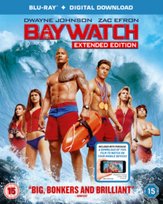 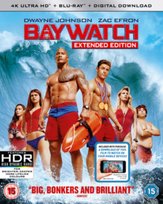 This Is Where I Leave You (brak polskiej wersji językowej) Levy Shawn
0/5
56,34 zł 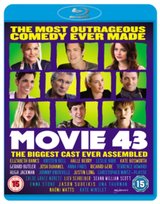 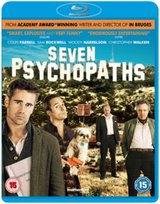 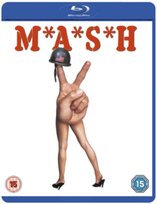 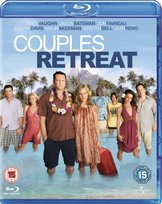