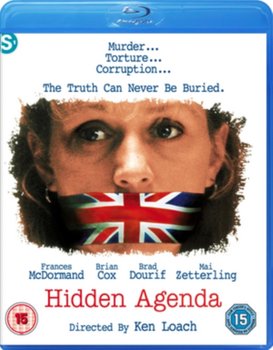 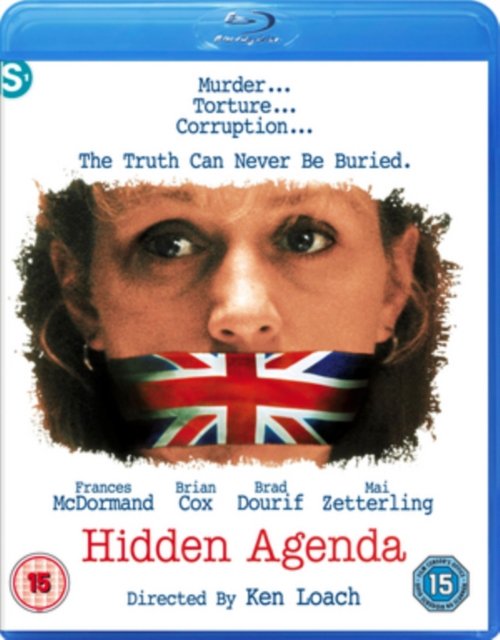 Wysyłamy w 24 godziny
Frances McDormand and Brian Cox star in this political thriller directed by Ken Loach. After American human rights lawyer Paul Sullivan (Brad Dourif) is shot dead at a police roadblock in Belfast his girlfriend Ingrid (McDormand) comes to believe that he was murdered because he discovered sensitive information regarding the troubles in Northern Ireland. To calm the growing outrage, the British Government assigns a top ranking police inspector (Cox) to investigate, and together with Ingrid he uncovers a trail of corruption, cover-ups and violence. 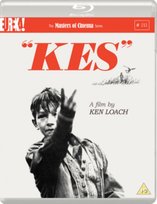 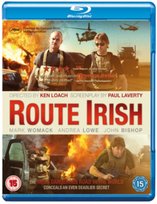