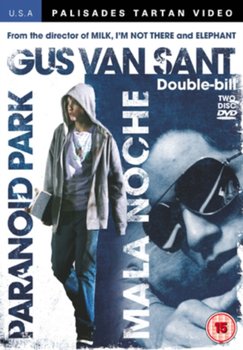 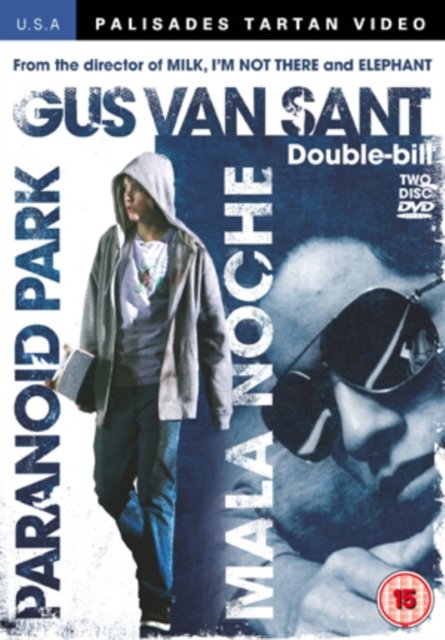 Wysyłamy w 3 tygodnie
Two films by Gus Van Sant. Van Sant's debut feature is 'Mala Noche' (1985), a gritty slice-of-life drama made on a shoestring budget that set the template for his later work. Portland liquor store manager Walt (Tim Streeter), who is gay, encounters two handsome illegal Mexican immigrants. Besotted by the young Johnny (Doug Cooeyate), who speaks no English, Walt becomes the protector of the two boys, teaching them how to drive and trying to learn Spanish in order to get closer to them. With Johnny coldly indifferent to Walt's attentions, the desire appears to be strictly one-sided, but this doesn't prevent the friendship developing into one of mutual needs and desires. 'Paranoid Park' (2007) is a drama based on Blake Nelson's novel. The film follows 16-year-old skateboarder Alex (Gabe Nevins), who accidentally kills a security guard outside Paranoid Park, Portland's most infamous skateboarding park. When he decides to say nothing, he takes on a crushing burden of guilt - with huge ramifications.