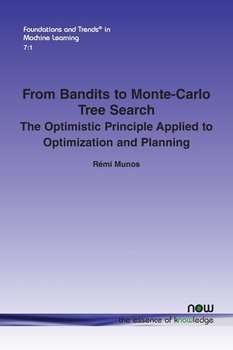 From Bandits to Monte-Carlo Tree Search 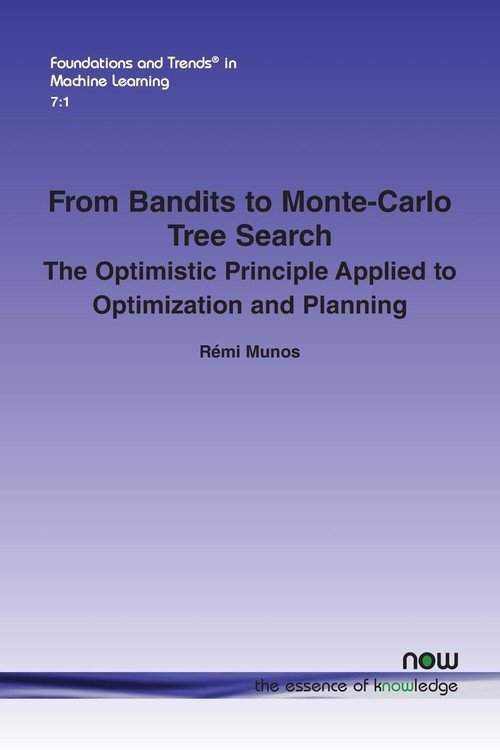 Wysyłamy w 72 godziny
From Bandits to Monte-Carlo Tree Search: The Optimistic Principle Applied to Optimization and Planning covers several aspects of the "optimism in the face of uncertainty" principle for large scale optimization problems under finite numerical budget. The monograph's initial motivation came from the empirical success of the so-called "Monte-Carlo Tree Search" method popularized in Computer Go and further extended to many other games as well as optimization and planning problems. It lays out the theoretical foundations of the field by characterizing the complexity of the optimization problems and designing efficient algorithms with performance guarantees. The main direction followed in this monograph consists in decomposing a complex decision making problem (such as an optimization problem in a large search space) into a sequence of elementary decisions, where each decision of the sequence is solved using a stochastic "multi-armed bandit" (mathematical model for decision making in stochastic environments). This defines a hierarchical search which possesses the nice feature of starting the exploration by a quasi-uniform sampling of the space and then focusing, at different scales, on the most promising areas (using the optimistic principle) until eventually performing a local search around the global optima of the function. This monograph considers the problem of function optimization in general search spaces (such as metric spaces, structured spaces, trees, and graphs) as well as the problem of planning in Markov decision processes. Its main contribution is a class of hierarchical optimistic algorithms with different algorithmic instantiations depending on whether the evaluations are noisy or noiseless and whether some measure of the local ''smoothness'' of the function around the global maximum is known or unknown.

From Bandits to Monte-Carlo Tree Search: The Optimistic Principle Applied to Optimization and Planning covers several aspects of the "optimism in the face of uncertainty" principle for large scale ...
Udostępnij
Prezentowane dane dotyczą zamówień dostarczanych i sprzedawanych przez empik. 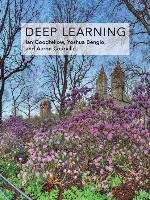 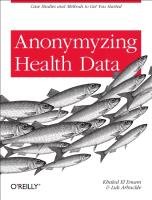 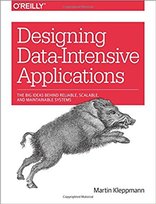 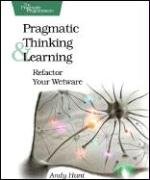 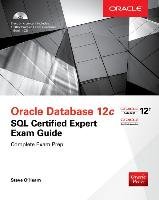 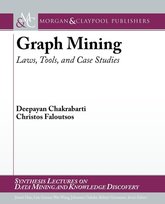 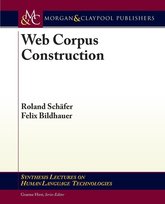 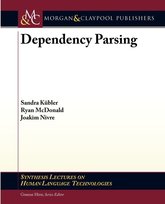 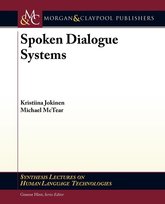 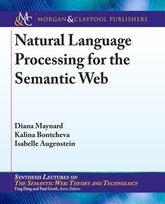 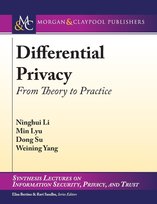