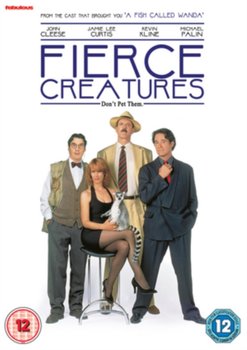 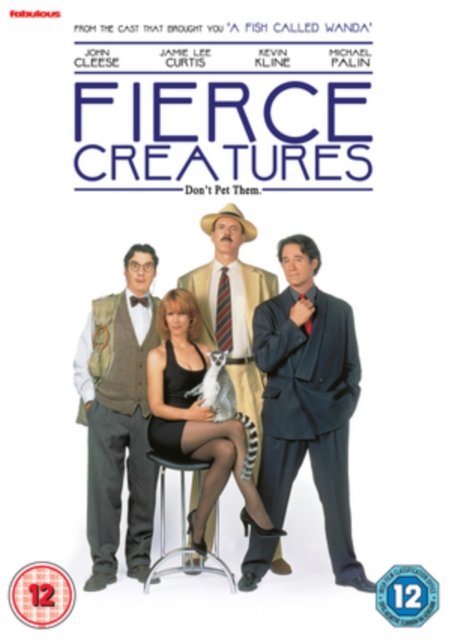 When media baron Rod McCain (Kevin Kline) buys Marwood Zoo in England, he sends over his son Vince (also Kline) and the sexy Willa Weston (Jamie Lee Curtis) to ensure that it turns over a 20% profit. The zoo is being run by McCain employee Rollo Lee (John Cleese), who has instigated a policy that only fierce creatures should be on display. When Vince sets up advertising hoardings and arranges bogus celebrity sponsorship, the zookeepers, led by insect specialist 'Bugsy' Malone (Michael Palin), revolt. John Cleese reassembles the cast of 'A Fish Called Wanda' for this film, described as an 'equal' rather than a sequel. 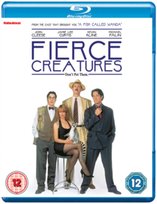 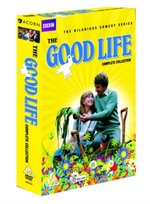