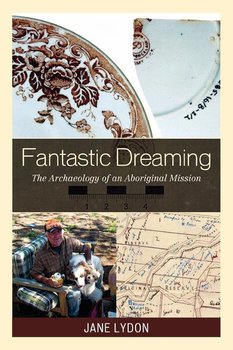 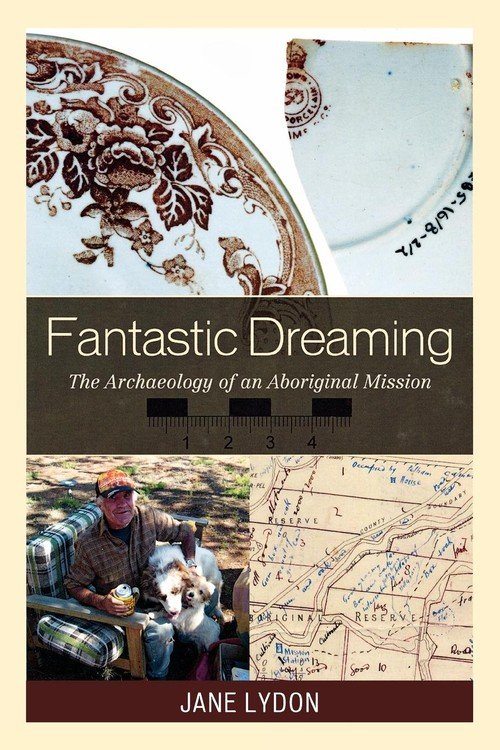 Wysyłamy w 2 tygodnie
Fantastic Dreaming explores how whites have measured Australian Aboriginal people through their material culture and domestic practices, aspects of culture intimately linked to Enlightenment notions of progress and social institutions such as marriage and property. Archaeological investigation reveals that the Moravian missionaries' attempts to 'civilize' the Wergaia-speaking people of northwestern Victoria centered on spatial practices, housing, and the consumption of material goods. After the mission closed in 1904, white observers saw the camp settlements that formed nearby as evidence of Aboriginal incapacity and immorality, rather than as symptoms of exclusion and poverty. Conceptions of transformation as acculturation survived in assimilation policies that envisioned Aboriginal people becoming the same as whites through living in European housing. These ideas persist in archaeological analysis that insists on Aboriginality as otherness and difference, and equates objects with identity. However Wergaia tradition was place-based, and, often invisibly, Indigenous people maintained traditional relationships to kin and country, resisting white authority through strategies of evasion and mobility. This study examines the complex role of material culture and spatial politics in shaping colonial identities and offers a critique of essentialism in archaeological interpretation. 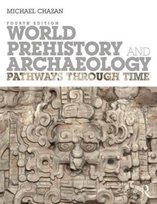 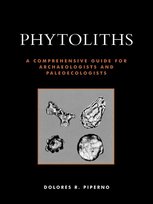 The Topography and the Landscape of Roman Dacia Fodorean Florin
0/5
338,99 zł

Anecdotes of Archery - From The Earliest Ages to the Year 1791 - Including an Account of the Principle Existing Societies of Archers, Life of the Renowned Robin Hood, and a Glossary of Terms Used in Archery (History of Archery Series) Hargrove Alfred E.
0/5
114,99 zł