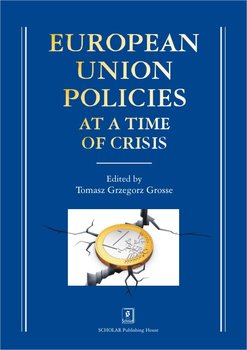 European Union Policies at a Time of Crisis 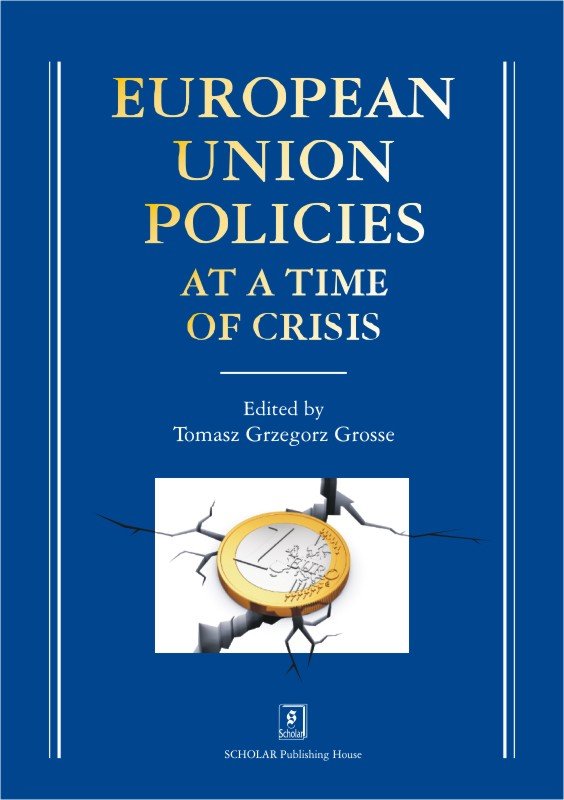 European Union Policies at a Time of Crisis (okładka  twarda)

"In recent years, and more specifically, since the outbreak of the Eurozone crisis in 2010, the model of integration has changed. The rising political power of the strongest Member States and the political segmentation of the European Union into separate circles of integration have become the new reality. These processes have been accompanied by a range of related changes, such as the growing politicisation of the European Commission, increasing institutionalisation of the euro area and petrification of the geographical and political division into central and peripheral states in the EU. At this point, it is difficult to predict whether these changes will prove temporary or permanent, and what will be their systemic consequences (or, in other words, how will they impact Europe’s political system). It is similarly difficult to judge how the changes will influence specific EU policies. An attempt to answer these difficult but compelling questions is the objective of our book."
Tomasz Grzegorz Grosse, Professor of Political Science and Head of Department of European Union Policies at the University of Warsaw; author of In Search of Geo-economics in Europe and coeditor of The Aspects of a Crisis

"The authors of this volume offer a comprehensive analysis of conditions and results of EU policies in the context of European integration. The ambitious scope of the project required the knowledge of economics, history, political science, international relations, law and even sociology. The authors fulfill their promise to the readers: the volume contains a comprehensive and detailed elucidation of the influence of the crisis on the integration practice, and on the contemporary conditions of EU integration, including both its structure and functioning."
Zbigniew Czachór, author of The Crisis and Disrupted Dynamics of the European Union

"The volume edited by Tomasz G. Grosse promises to be a very valuable contribution to Polish European studies. It belongs to the broader field of critical reflections on European integration and as such, it opens new possibilities of constructive debate about the present and the future of the European Union."
Janusz Ruszkowski, coauthor of Euro: Common Currency of the United Europe

Właśnie zrecenzowałem European Union Policies at a Time of Crisis

"In recent years, and more specifically, since the outbreak of the Eurozone crisis in 2010, the model of integration has changed. The rising political power of the strongest Member States and ...
Udostępnij
Prezentowane dane dotyczą zamówień dostarczanych i sprzedawanych przez empik.

Long Walk to Freedom: The Autobiography of Nelson Mandela
0/5
110,96 zł